Another Gospel? By Alisa Childers

There are generally two kinds of apologetics books: those that list arguments and facts, and those that present arguments and facts through a story, usually a memoir or biography. Of the former, I Don’t Have Enough Faith To Be An Atheist (Turek, Geisler) and Evidence That Demands a Verdict (McDowell) might be the most famous. Of the latter, The Case for Christ (Strobel) and Seeking Allah, Finding Jesus (Qureshi).

The former are excellent books for classes, for studying, for referencing. The latter are excellent for growing, for learning, for understanding. Rote facts are often less memorable than a good and solid lesson in which such facts can be presented in context. Together, along with the few books like Tactics (Koukl) and Conversational Evangelism (Geisler), they make up a whole that every Christian should learn from.

Alisa Childers is adding a new book to the latter group, to the stories. While most such books talk about things outside the faith, usually someone coming to Christ, Alisa talks about nearly leaving the church because of threats from within. This is a lesson sorely needed today in the church as people, young and old, are leaving the church by the hundreds and thousands.

These are doctrines that have been held by the church virtually since inception, even if they weren’t articulated clearly for some time. To deny them is to reject original and historic Christianity, which together embody the biblical faith.

As former singer of ZoeGirl, and current recording artist on her own, Alisa knows how to entertain an audience. As a popular blogger, she knows how to write clearly and effectively. And as a student of apologetics and speaker with STR and various Christian worldview conferences, she understands sound doctrine and how to present such doctrine to the world. This trifecta, plus her own history with Progressive Christianity, leaves her as the perfect person to address this challenge.

Another Gospel? is an engaging book that is at once thoroughly theological and deeply personal, at once rigorous and merciful. Alisa isn’t a discernment blogger out to throw punches, but she also doesn’t mince words where truth is on the line.

This is not an academic text that will bore you, but neither is it a feel-good anecdote. This book will challenge you to take your beliefs seriously. But please, don’t take my word for it, and don’t take her word for it: instead, be like the Bereans, and test what she says. Test it by logic and sound reason, test it with history, but most importantly: test it against Scripture, the Word of God itself.

Pre-Order by Oct. 6 to receive access to special bonuses! Learn more at AlisaChilders.com.

This post was written by our friend David Wolcott.

This may be the most influential book you will read this year.” ―Lee Strobel, bestselling author of The Case for Miracles

A Movement Seeks to Redefine Christianity. Some Think that It Is a Much-Needed Progressive Reformation. Others Believe that It Is an Attack on Historic Christianity.
Alisa Childers never thought she would question her Christian faith. She was raised in a Christian home, where she had seen her mom and dad feed the hungry, clothe the homeless, and love the outcast. She had witnessed God at work and then had dedicated her own life to leading worship, as part of the popular Christian band ZOEgirl. All that was deeply challenged when she met a progressive pastor, who called himself a hopeful agnostic.

Another Gospel? describes the intellectual journey Alisa took over several years as she wrestled with a series of questions that struck at the core of the Christian faith. After everything she had ever believed about God, Jesus, and the Bible had been picked apart, she found herself at the brink of despair . . . until God rescued her, helping her to rebuild her faith, one solid brick at a time.

In a culture of endless questions, you need solid answers. If you or someone you love has encountered the ideas of progressive Christianity and aren’t sure how to respond, Alisa’s journey will show you how to determine―and rest in―what’s unmistakably true. 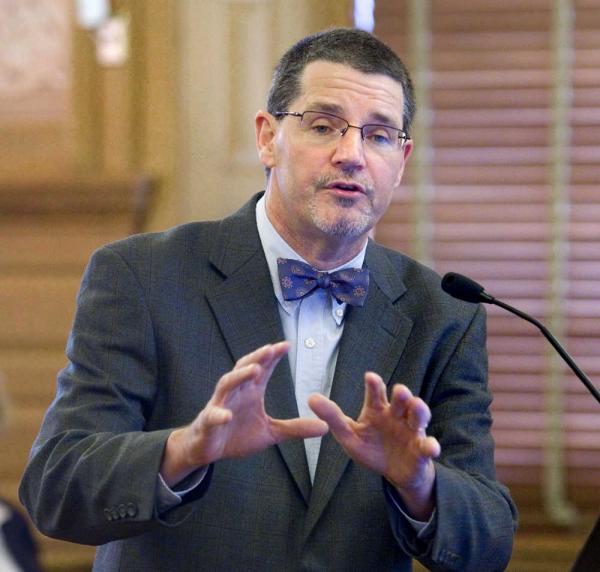 How do we love our LGBT neighbors? 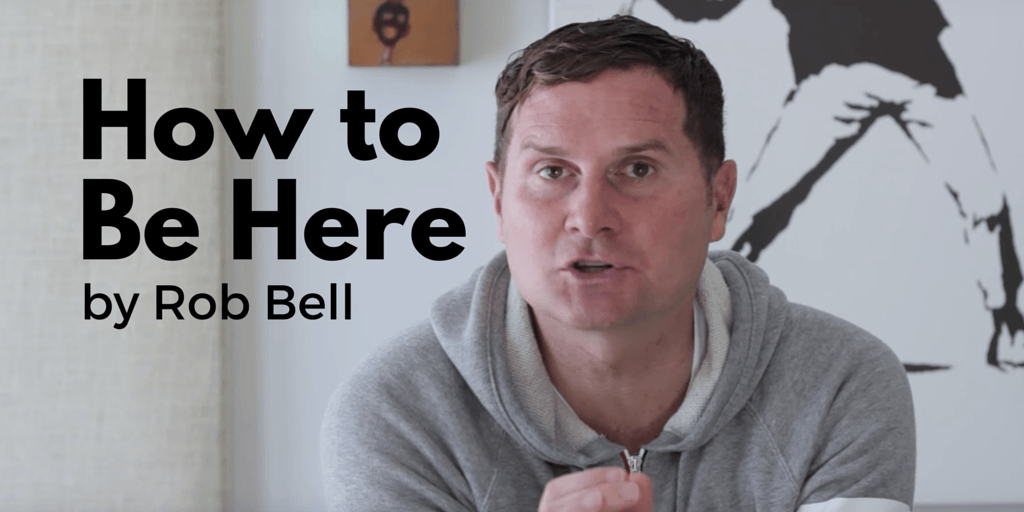 Rob Bell on How to Be Here [+Video] 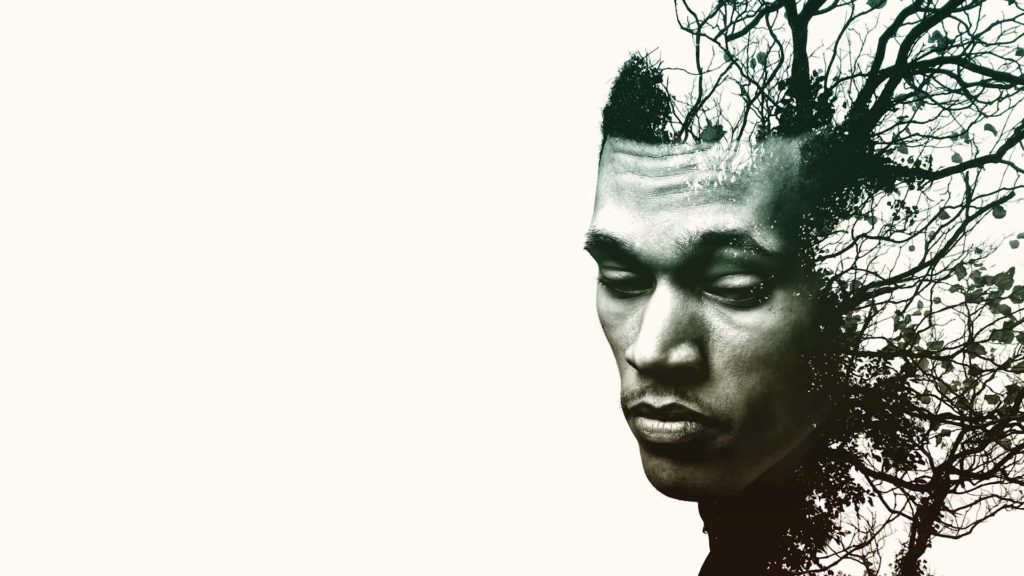 How @TripLee Is Calling A Generation To #Rise 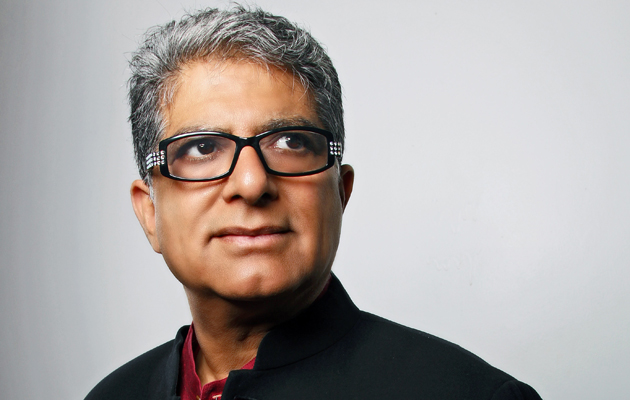