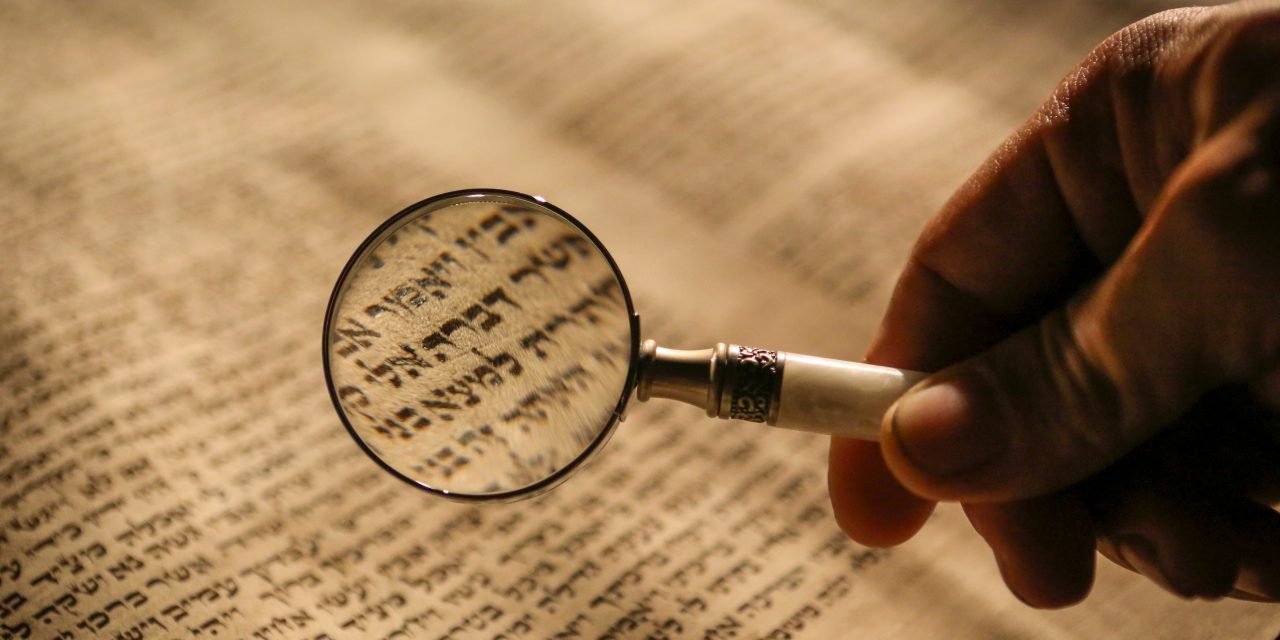 Many people shy away from the Old Testament–it is long, difficult to read, and stokes some controversy among Christians. Personally, I love studying the Old Testament and I’ve written about several OT books on this site (see, for example, my posts about Old Testament Theology for Christians and The World Around the Old Testament). It is, in fact, a problem that many Christians dislike reading 75% of our Bible. A book like Confronting Old Testament Controversies by Tremper Longman III (Baker, 2019) helps this situation by confronting some of the very issues that make the OT controversial.

Longman engages four particular issues in a way that is thorough, but readable to the average Christian without an advanced degree in biblical studies. He discusses the creation/evolution debate, the historical reliability of the OT, divine violence, and human sexuality. Longman’s goal with this volume is to address Christians about these divisive topics, not to argue with those who don’t consider the Bible to be authoritative. He also addresses these topics with grace because, in his words, “There is way too much bombast in these inter-Christian debates. Labels like ‘heretic’ or ‘fundamentalist’ are used to stifle honest questions and discussion” (p. xviii).

Chapter 1 covers the creation/evolution debate (the beginning of this chapter [pp.1-21] seems to function more as a general introduction to interpreting the Bible and could have been a part of the Introduction). Looking at several factors, such as the literary structure of Genesis 1, other ancient Near Eastern creation accounts, and how the New Testament engages with the story of Adam and Eve, Longman concludes that accepting the insights from science regarding evolution is not a threat to a biblical understanding of creation, “which has no interest in telling us about God’s method of creation” (p. 76). This is not a surprising conclusion coming from Longman, as he was a contributor to the book How I Changed My Mind About Evolution.

Chapter 2 covers the historical reliability of the OT. The discussion here takes time to refute some Christian scholars who suggest that certain OT accounts (such as the exodus event) lack historicity but carry a theological message nonetheless. After exploring the topic of genre and some arguments that others use to question historicity, Longman concludes that these accounts do, in fact, “preserve authentic historical memory” (p. 117).

Chapter 3 covers the issue of divine violence. Longman examines various examples of violence in the OT and addresses Christian scholars who attempt to erase violence from the OT (in part by denying the historical reliability of the conquest, which Longman discusses as part of the previous chapter). This chapter in particular was interesting, though, because of the framework that Longman presents to explain God’s strategy for defeating human and spiritual evil (pp. 176-195). He suggests a five-phase progression through the canon: 1.) God fights the flesh and blood enemies of Israel, 2.) God fights Israel, 3.) God will come and fight Israel’s oppressors, 4.) Jesus fights spiritual powers and authorities, 5.) Jesus wins the final battle.

Chapter 4 covers human sexuality. It is obvious that Longman desires to approach this chapter with pastoral concern. However, I found this chapter to be out of place within this volume. The concern of the other chapters arise from the text of the OT (the creation accounts within the text, the historical reliability of the text, divine violence portrayed within the text) whereas the concern of this final chapter arises from a particular cultural trajectory. Additionally, as Longman discusses the topic, he engages the NT just as much as the OT (as should be the case with this topic). Regardless, there were clearly years of consideration and thought that went into this chapter.

Overall, this volume is extremely readable. It is a helpful and grace-filled book that addresses issues of significant division with the American church. If any of these topics interest you, it is worth it to grab a copy and check it out. If you’re a pastor, I think this can be a valuable resource to explore topics that you may receive questions about. After five years of youth ministry experience, I have received multiple questions about at least three of these topics.

The Old Testament is rife with controversial passages and events that raise questions about its continued significance for today. Often our solutions have tended toward the extremes–ignore problem passages and pretend they don’t matter or obsess over them and treat them as though they are the only thing that matters. Now Old Testament scholar Tremper Longman confronts pressing questions of concern to modern audiences, particularly young people in the church:

Pastors, leaders in the church, and thoughtful and troubled Christians in the pews will find here a well-reasoned and faithful approach to dealing with the Old Testament passages so many find challenging or disconcerting.

Pick up a copy of the book on Amazon or Baker’s website! 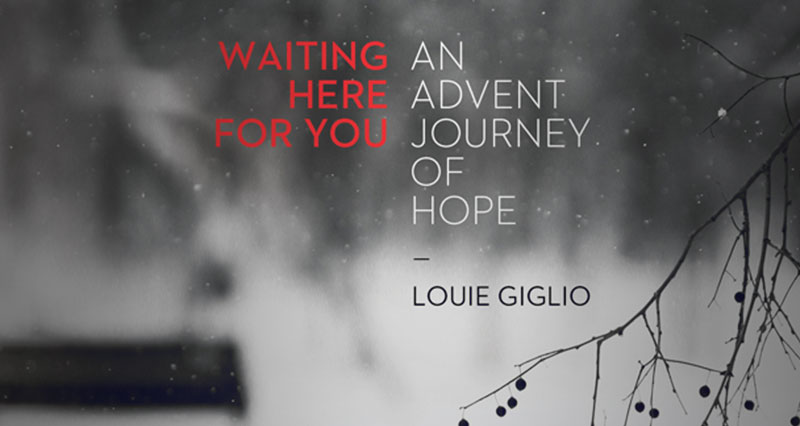 Waiting Here For You by Louie Giglio 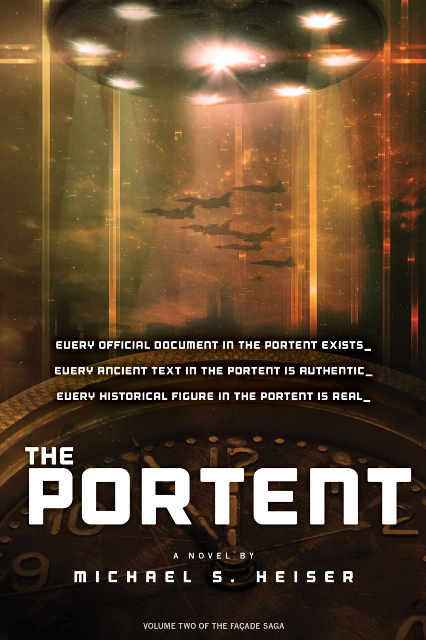 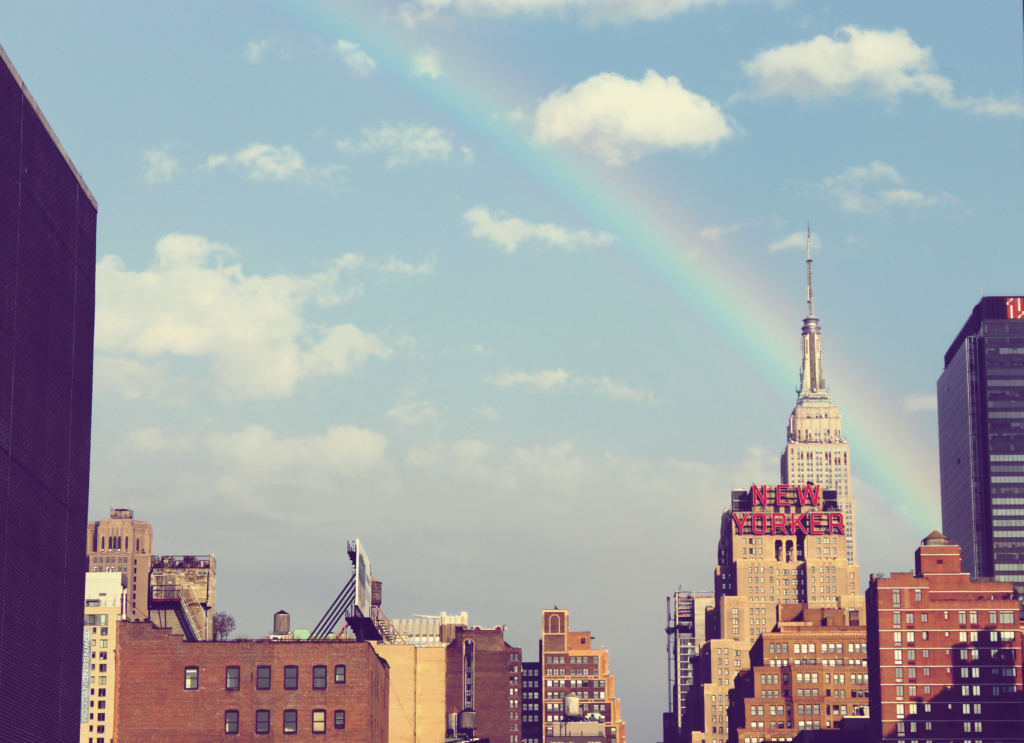 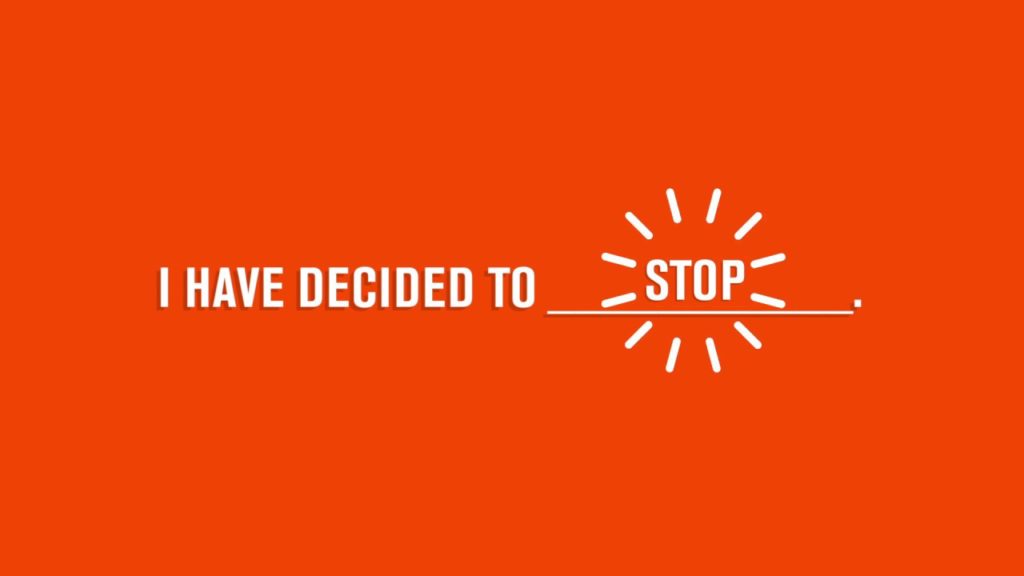