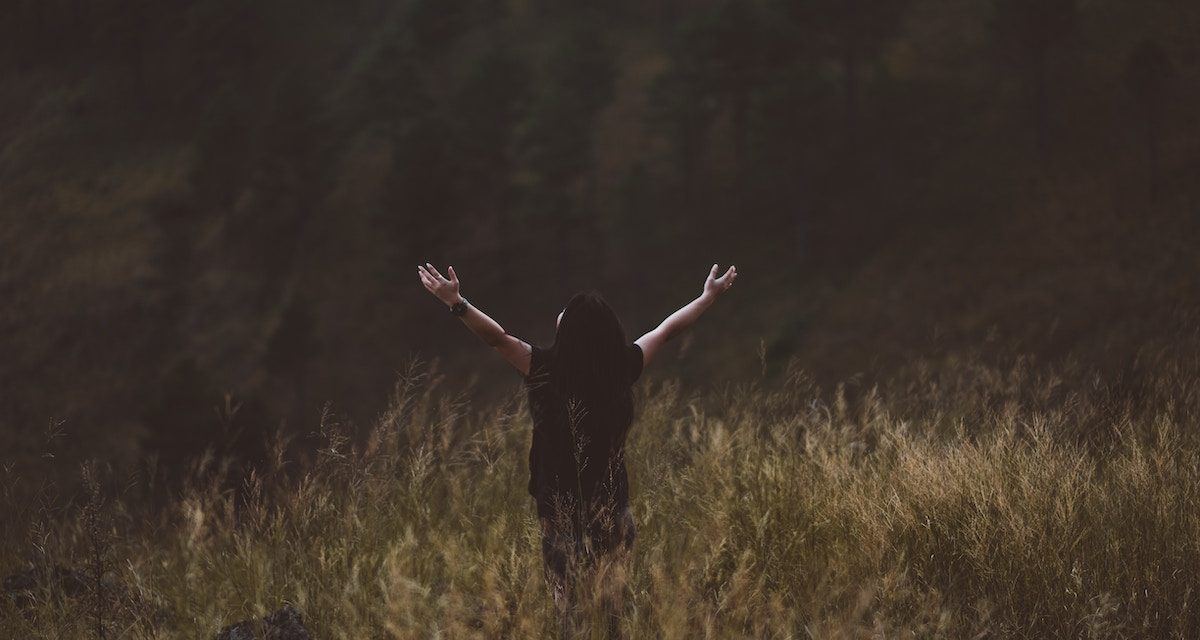 The following guest post is written by our friend Simcha Natan, following her thoughts from her blog on Losing Entitlement.

The draft for this blog post has been sitting for a while now, unable to be finished, because I think I was in the middle of walking through a fresh lesson on what it’s about, and needed to come through it before it could be written down.

Recently I walked through a very painful season of having to deconstruct and analyse many attitudes, heart positions and emotional processes in my life. I realised I was disappointed, hurt, angry and disgruntled with God.

I think as leaders, we are very prone to this attitude creeping up on us, which we don’t realize is there until it’s smacked us in the face! Being a leader is something we all aspire to be, but can we really honestly say that we don’t have conditions attached to that serving?

God had walked me down a path, which I had, in all honesty, followed him down, in blind obedience. He had provided for all my needs – up until a point, and then he seemed to just disappear! Over the course of weeks that followed this “great disappearance,” my prayers moved from somewhat holy requests for help to pleading and begging, and eventually to outright tantrums.

I have realized with the beautiful gift of hindsight that not only was I having a hissy fit in front of the great almighty creator of all things, but I was also threatening him. Not in a conscious, violent way, but I definitely found myself praying things like this; “God, I don’t know what to ask or say to you, but if you don’t do XYZ, I will just have to quit”.

Looking back, it’s amusing, but it was also painful. I was genuinely upset, saddened and disappointment that God hadn’t ‘kept his end of the bargain’. It was a bigger lesson for me to learn, because I don’t have a problem finding faith for big things. I was raised in a home which was fuelled by faith and we saw miracles all the time. I am used to seeing God provide in amazing and last minute ways. So when he didn’t, I felt insulted, that I, the person who had the faith, couldn’t even push through this thing I was tough for me.

And then one day it hit me.

God doesn’t owe me anything.

He can easily provide a thousand cattle on a thousand hills, but for some reason, right now, he’s choosing not to. I don’t know why, but as God – he is allowed to be above my understanding!

Then another thing hit me.

Maybe the whole process I’ve walked through wasn’t about the thing I have been working on (although I do think God will use it), but has actually been about me coming through a process?

I arrived at a place where I was so broken and smashed by the lack of ‘results’ I was seeing from God that I eventually collapsed in a heap and said those small words that always change everything “Ok God – just take it.”

This thing was twisting me up inside. I was drowning in a sea of tears of disappointment and couldn’t understand why God would tell me to do something, provide for most of it, and then just disappear with his wallet, his direction, his guidance and his vision!

“Ok God – just take it’“ – Wow. It was like I suddenly felt the weight of what I’d been carrying as it lifted! I realised this project doesn’t actually belong to me anyway. It’s his. It was his words, his songs and if he wants people to hear and read them, then he has to breathe on it. Otherwise, I’ve done my best, I’ve written it for the glory of his name, and that is enough.

My wonderful friends and family say such beautiful things to me like “I’m sure it’ll do better than you think, you wait – it’s going to be epic…etc”. To these wonderful comments I found myself saying “nothing is guaranteed. Even in that response, there is a wrong motive.

Yes. One could say in the writing of books and the recording of music, there is a hope that it’ll be heard and read. Yes.

I’m not entitled to anything.

My job is to be an obedient servant. It is not to question, demand, expect or think I, in some way deserve something because God has a deal to keep with me. He doesn’t. He’s looking for a truly surrendered life that finds joy in knowing that they are walking in the centre of his will, even when things don’t make any sense. That is clay he can work with.

The moment I start making demands, put expectations on him, or worse yet – threaten him, I have turned my moldable clay self, rock hard. He can’t work with that.

As leaders, in all areas of life, it’s so easy for us to put our own man-made definitions of success onto a God made calling. When we do that, it makes God look like he’s come up short – which he cannot do. It’s us that has come up short, we put conditions, agendas and boxes onto the call and destiny that God has asked us to step into, and then get upset with him when he doesn’t do it the way we thought he should!

He will do as he pleases with the work of my hands. If it remains hidden, then so be it. He has his reasons. 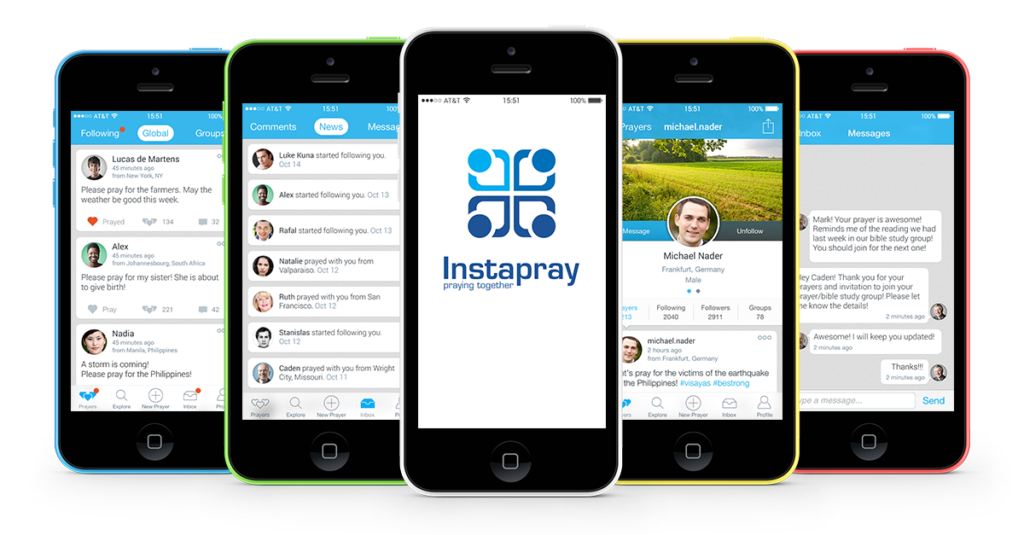 InstaPray: What if we actually believed prayer worked? 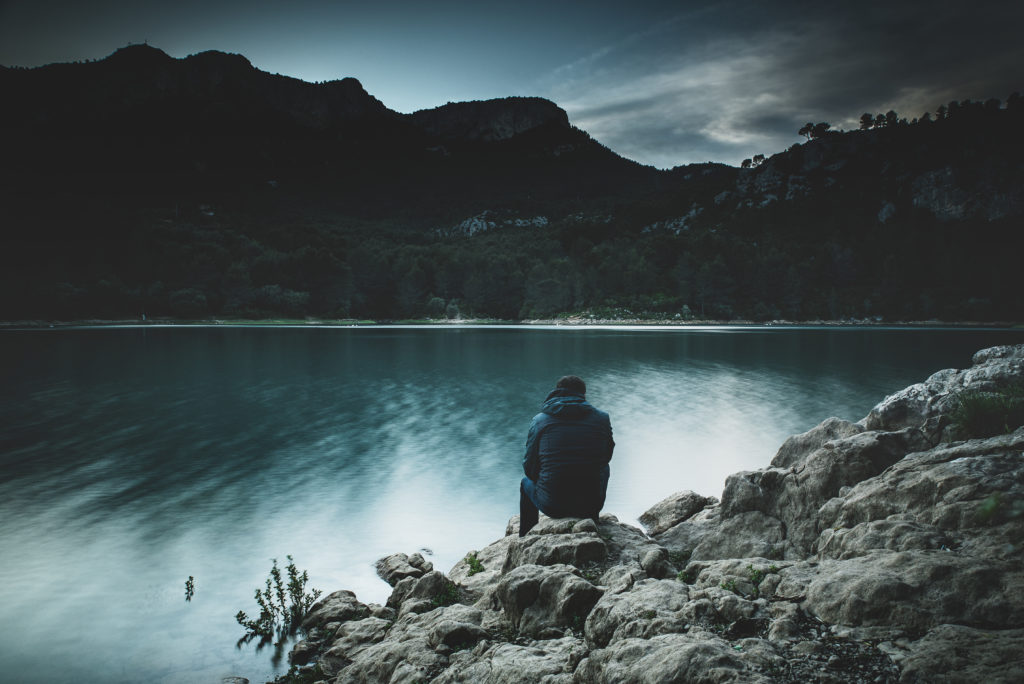 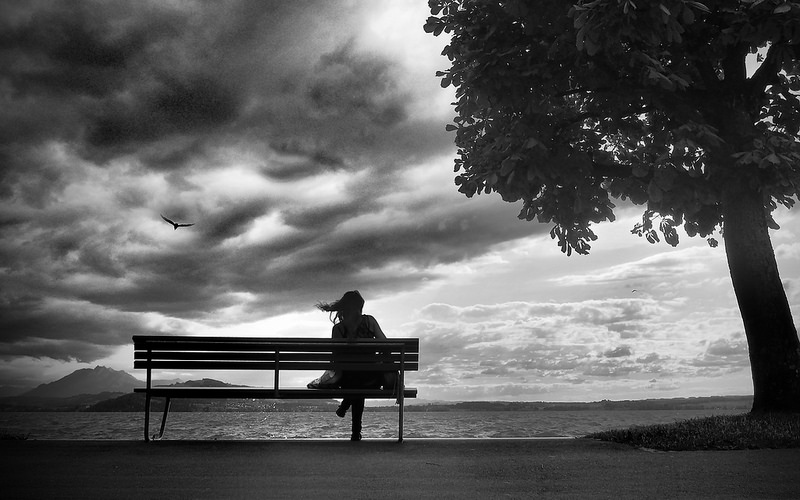 Confessions of a Lonely Christian. Faith and Loneliness 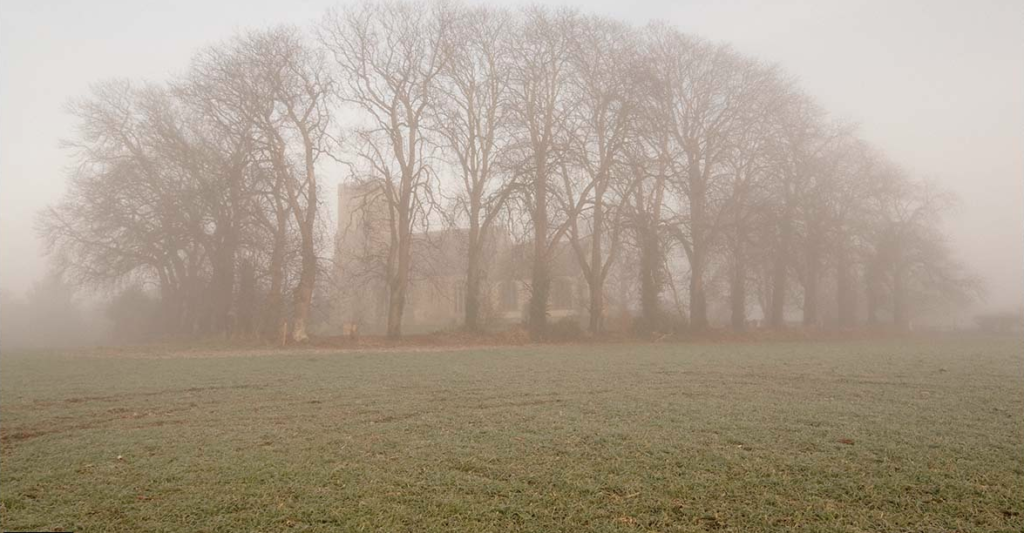 Blog: Unhappy where I am. Is this church for me?