“I Am Iron Man” • Finding Identity and Purpose in Christ 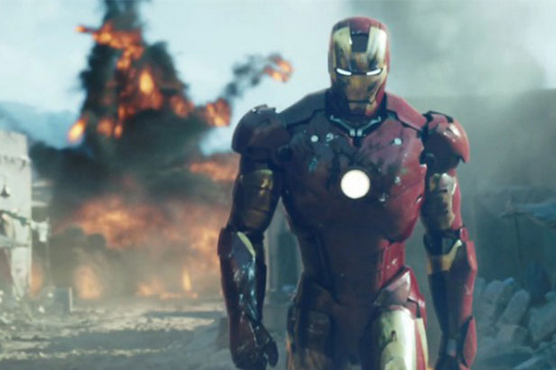 Iron Man began what is now known as the Marvel Cinematic Universe (a.k.a. the MCU) way back in May 2, 2008. Tony Stark says, early in the film, “Is it better to be feared or respected? I say, is it too much to ask for both?” This seems to be the same question that Marvel Studios was asking when releasing their first film into their now acclaimed movie universe. When watching these movies, I can’t help but see how the narrative of the Christian faith is seen throughout. Iron Man, in particular, reminds me how important it is finding identity and purpose in Christ.

As we dive into this now 10-year journey with Tony Stark, one of the first problems we see thematically present is the dichotomy of Mr. Stark as both a weapons manufacturer and being seen as a hero. Only after seeing first hand the damage that he’s created do we see how much this weighs on his conscious. So, one of the big themes we find here (and moving forward with Tony Starck’s character arch in future films) is redemption. After putting so much violence into the world, we watch as he works to redeem that in various ways. Many times, we may have seemingly contradicting things about us that need to have a light shone on them if we’re to reconcile our ourselves to our faith. In order to become holistic people, our faith should be shown in both word and action.

What Is Our Purpose?

This also brings us to a major question that is covered in both the film and our own lives: what is peace? Is peace “having the biggest stick”, as Tony’s father suggests, or does it more aptly mean to be complete, perfect and full (much like the Hebrew word for peace–shalom). For our own development in the Christian walk, this idea of completeness is better understood when finding our identity in Christ. Another big theme throughout Tony’s story arc comes from his close encounter with death early in the film. After being hit with one of his own weapons, and subsequently being held against his will in order to make similar weapons for others, Tony’s life question becomes one of purpose.

“I shouldn’t be alive unless it was for a reason.” The idea that there is some meaning for his being alive resonates well within the Christian framework. We often hear that instead of trying to fit God into our story we ought to try and find our place in God’s story. Nick Fury even tells Tony in the final scene of the film, “You’ve become a part of a larger universe and you just don’t know it yet.” That’s the story that we hope to see for ourselves, as well. That we are part of a larger universe and understanding how to play our part in it.

Finding Identity and Purpose in Christ

So, how do we do find identity and purpose when life blows us away and hides us into a dark, depressing cave (figurative, hopefully)? The way I’ve best articulated this idea in the past is to stay rooted in the One that made you. This will look different for each of us, be it daily reading, centering prayer, or walks in the woods. But–I’m not trying to be intangible when I say this–connect to God in ways that are both natural to you and in new ways. You never know how God will show up unexpectedly in your life.

If Tony Stark teaches one thing in his first film it’s that you are never a finished product. We are always facing challenges and hopefully “Dying to ourselves”. Through all of life, we should be asking ourselves, “how am I fitting into God’s story?” Looking for God’s hand in the mundane as well as in the grandiose. I believe wholeheartedly that continually striving to find your identity in Christ and living out of that is the one of the most important thing you can do for yourself and the community you find yourself in.

Thanks for reading! If you like what you’ve read, head on over to The Gospel According to Marvel podcast for more conversations on faith and the MCU.

A couple other interesting reads: Iron Man and The Gospel According to DC & Marvel or On Pop Theology: Iron Man and Christian Identity. 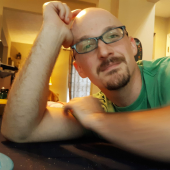 Zane is an accomplished writer, singer/songwriter, podcaster, and the Director of Discipleship & Worship at Winona Friends Church. With over 15 years of experience in leadership training, small group leading, and mentorship, his goal is encouraging others to actively engage life with intelligence, love, and creativity. 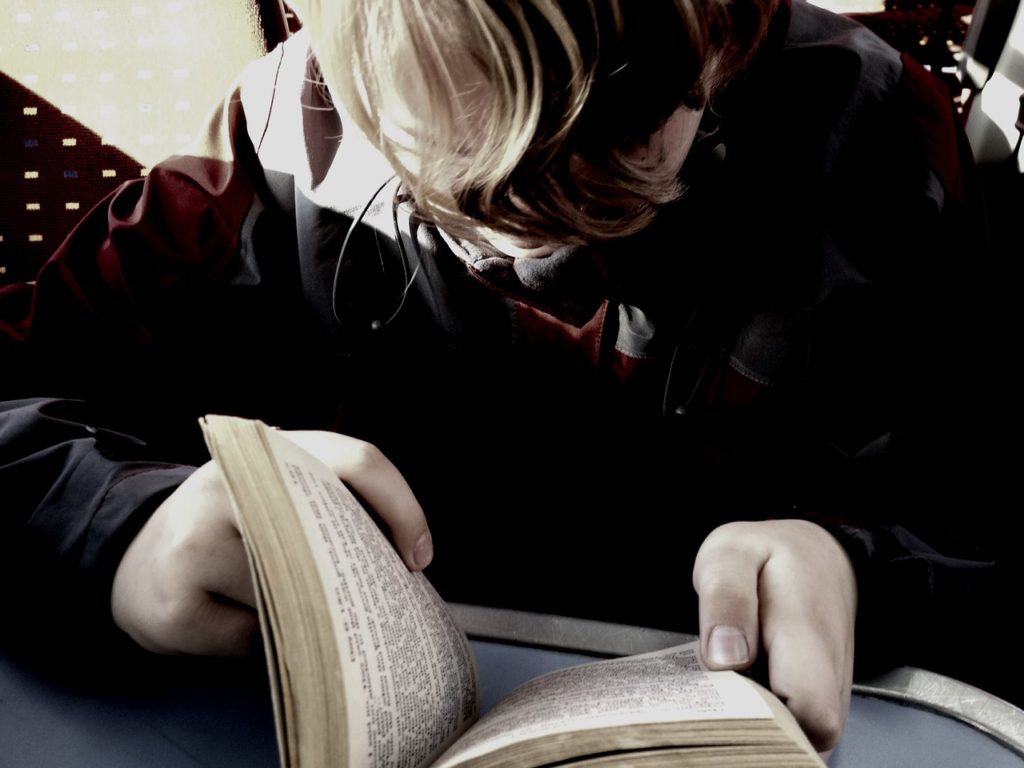 Reading and Other Struggles 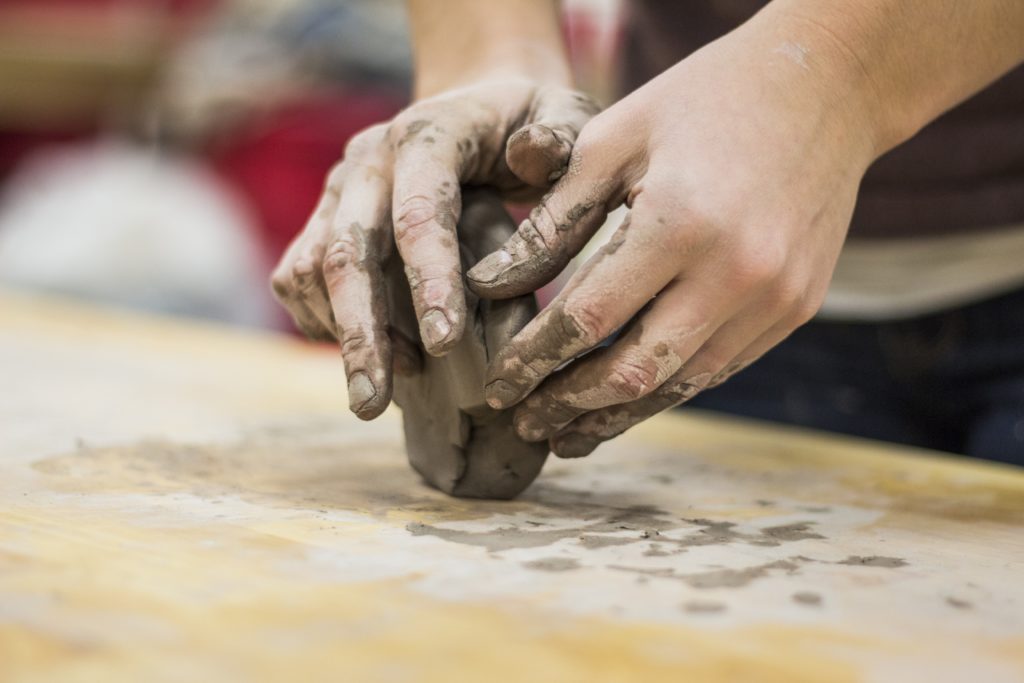 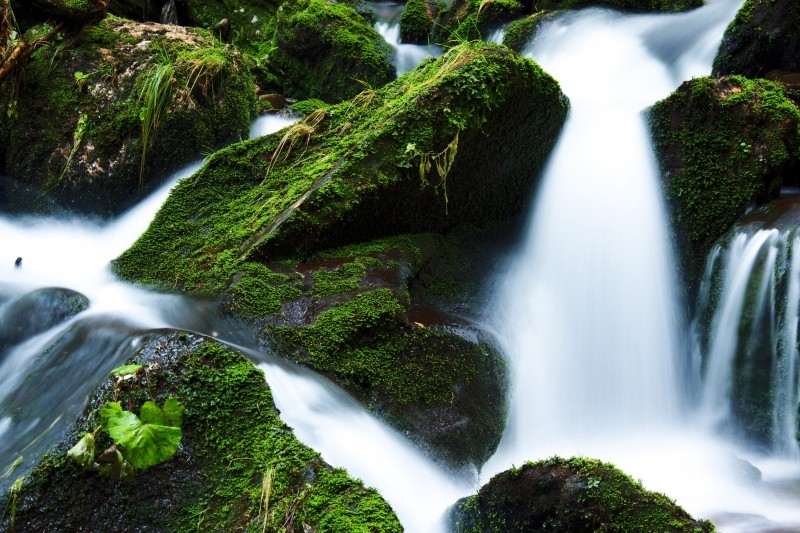 The Epic of Eden by Sandra Richter, A Review 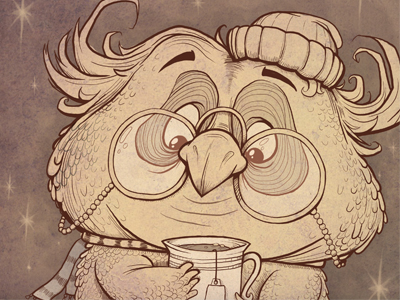