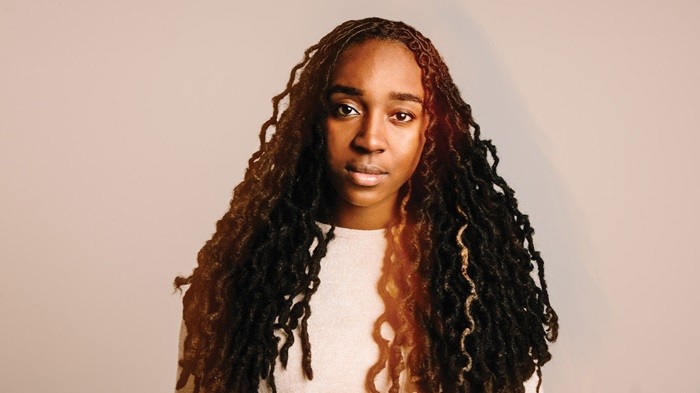 Jackie Hill Perry is not a stranger in my brain. She may be a stranger to my family, my church, and most of my social circle, but I have followed her music career for a few years. I had watched various videos of her teaching and speaking on YouTube. When I heard that she was releasing a book and I knew that it would be one that I wanted to read.

While the topic is a divisive issue, it is important that we dialogue about this issue. I am trying to relay just information contained in Gay Girl Good God and leave out my opinions. Jackie lived a homosexual lifestyle for a decent portion of her life. She even admits to struggling with this issue from a very early age. Jackie eventually turned to her own feelings instead of relying on the Scripture she once knew.

Throughout her book, Gay Girl Good God, we read her account of how she came to justify her same-sex relationship and the struggles within her own mind. Later, she hears from God and he asks her to give up this relationship. It is obvious that this was not an easy choice, but it is one that she eventually made.

Through a series of seemingly unbelievable events, Jackie met Preston (her now husband). Jackie is honest about the struggles that faced their relationship due to her past and also the nature that resides in both of them. The two now have two daughters and are both known speaker and advocates of racial equality.

I do not want to make this review solely about Jackie’s story. I want to speak to church leaders, laypeople, friends and family members of homosexuals, and everyone in general. One thing that stood out to me (among others) through Gay Girl Good God is how the church should respond. The church ought to be more thoughtful and engaged with how the Church (global, capital C) relates to homosexuals. So often homosexuals are mocked, criticized, and immediately cast out by churches and friends. This should not be the case.

I am not asking you to give up your theological beliefs, but I am asking you to treat homosexuals with love and as one created in the image of God. Jackie admits that the way that the church had responded to people that struggle with same sex attraction was one of the main things keeping her from Christ. I am committed to doing these things in my own life and I hope that you would commit to them as well.

“I know now what I didn’t know then. God was not calling me to be straight; He was calling me to Himself. The choice to lay aside sin and take hold of holiness was not synonymous with heterosexuality. From my prior understanding of God as told by the few Christians I’d met, to choose God would be to inevitably choose men too. Even if my liking of them became a way for me to chase away the gayness without God’s help, I figured, that’s what would please Him most. That when He looked at me, He saw a wife before He saw a disciple. But God was not a Las Vegas chaplain or an impatient mother, intent on sending a man my way to ‘cure’ me of my homosexuality. He was God. A God after my whole heart, desperate to make it new.”

Gay Girl Good God is one of my favorites that I have read this year. It is a timely read full of biblical truth that could encourage any believer. I recommend you put this on your reading list, but I will forewarn you, Jackie is pointed and quick with her words. She is a true wordsmith who can convey a point with the best of them.

How do we respond after reading such a book? We should place our entire emphasis on helping people understand that God desires them more than he desires them to behave in a certain way. In other words, instead of trying to give up the homosexual lifestyle, let’s encourage them to give in to God first. After all, we are all created in his image and wrestle with sin.

Our sins may be different, but our God is the same. Again, I am not asking anyone to give up their views on the matter, but I am asking that we treat everyone (regardless of sexual orientation or gender identity or any other controversial issue) with dignity and respect so as to honor our God.

I typically always have some sort of confession in my writing. This post should be no different. I grew up in church and have seen a variety of teaching styles and methods. I remember being at a camp in high school and hearing the camp pastor talk about how he refused to be politically correct. He stated he would not sanitize the homosexual lifestyle. He openly called them “faggots” and other derogatory terms from the pulpit because that’s what they were. At the time, I thought this was a wonderful thing as “the truth” was being preached without any regard for whether it was politically or culturally correct. It sickens me now to think about how I thought this was an appropriate message from God.

I now see the error in that thinking. It places more emphasis on the man-made definition of a person than it does on their being created in God’s image. It does no good to be yelling at people without love. Proclaiming the gospel message in this manner does more harm to the cause of Christ than it does good.

*I received this book for free from the publisher in exchange for an unbiased review.* 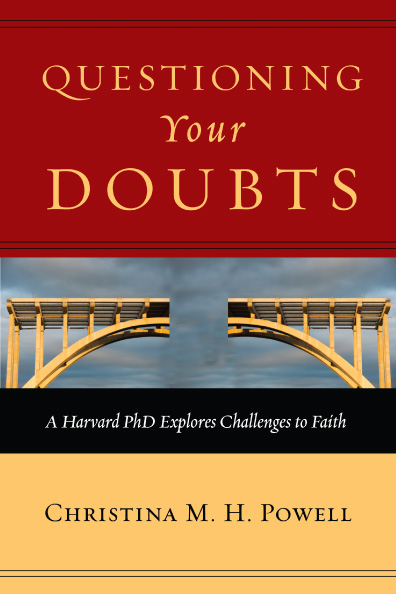 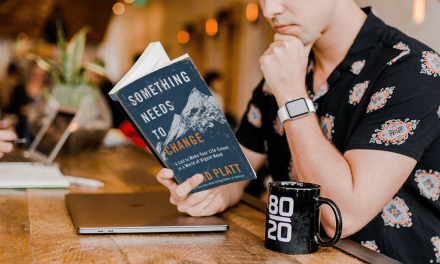 Your Life Is Your Most Important Project 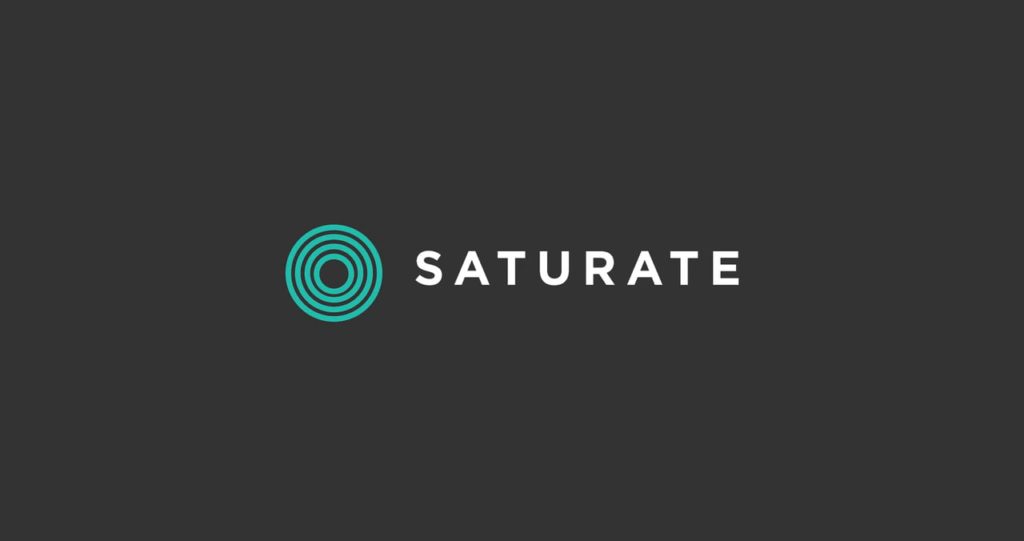 Saturate by Jeff Vanderstelt, A Review