It is September 19, 2018, and today is the official launch day for Michael S. Heiser’s new book, Angels: What the Bible Really Says About God’s Heavenly Host. As a follow-up to our post from the other day, Part 1 of 3: Heiser’s New Book, Angels, we’re going to dig a little bit deeper than just the dust cover and the table of contents.

A quick note: We’re giving away a copy of Angels, so be sure to enter to win! [UPDATE, we gave away a copy!]

Before we continue, you should know that Heiser isn’t new to this topic or even the genre at all. We won’t list his credentials here, because they can be found any number of places online (i.e., Lexham Press or Faithlife), but you should know that he has devoted much of his life to the study of ancient history and Semitic languages. He’s excelled in those areas not merely because he has put in the time, but because he is especially skilled at asking the questions that others don’t think to ask – leading to conclusions, and even books, on matters that others dare not explore themselves. All that said, his works over the years have been incredible gifts to the Christian community and Angels is no exception. 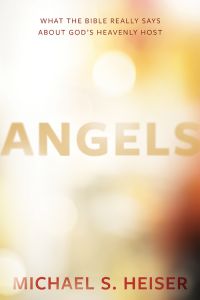 Before we even get into things, let me admit that I am not – nor do I pretend to be – an expert on heavenly hosts, the subject at hand. Heiser has done the work and I’m just going to help unpack the skeleton of the book in hopes that it’d be of interest to you. Let’s explore the book as a whole, using the Table of Contents to guide us.

Heiser begins Angels with the Introduction, providing us a bit of context for the journey ahead. He starts in true Heiser fashion, calling out that the conclusions found in the book won’t be him working backward from a conclusion or doctrine, trying to defend it until he’s red in the face (my words, not his). Rather, he’s starting with the text and all that we have in history surrounding the text — all in hopes to exegete the Word of God (not exegete some doctrine that’s already in place).

“I’ve already shown my hand here: you won’t get church tradition or talk about how angels got their wings (they don’t have any). Instead, our focus will be the biblical text, and our doctrine will be informed by what we see in that text.” (p. xix)

Section I: Heavenly Host and The Old Testament

Heiser kicks things off where most might expect him to, with the Old Testament. If there is no other reason to purchase this book, it is that Heiser has done the hard work of surveying and organizing Old Testament Terminology for the Heavenly Host – which is the majority of the first chapter. Heiser outlines the nature, status, and function of all references to “angels” (and related terms). Before leaving the Old Testament, Heiser gives special attention to The Heavenly Host in Service to God. Why? Well, the first half of his Old Testament survey was dedicated to the titles while the second half is what it is that heavenly hosts actually do.

As Heiser begins to explore the Important Angels, he mentions that there are countless angels that aren’t mentioned. There is an activity that is going on, whether we realize it or not, and it is only a select number of angels that are mentioned (by name). Heiser devotes an entire chapter to collecting accounts of individual angels, like The Angel of Yahweh, before moving into the Intertestamental Period.

“Angels are rarely named or brought to the forefront of divine activity. Though an integral part of how Scripture shows God’s will being carried out on earth, the heavenly host’s service operates like a computer program running in the background… there are exceptions, and they are significant.” (p. 57)

Pick up your copy of Angels by Michael S. Heiser: Amazon.com or Logos.com

The second section of Angels surveys the Second Temple (Intertestamental) Period. Heiser uses a variety of literature, like works of Josephus, Philo, the Apocrypha, the Pseudepigrapha, and the Septuagint to take a look at The Language of the Heavenly Host in Second Temple Judaism and Second Temple Jewish Angelology. One odd example that stuck out to me is the Second Temple angelology of angel brigades or army soldiers ready for battle (pp. 97-100).

“This is significant not only for discussing intertestamental Jewish thinking about the heavenly host but also because New Testament writers utilize the LXX [the Septuagint] so frequently.” (p. 75)

The New Testament shows marked differences with respect to both the Old Testament and Second Temple Literature. (p. 116)

As any great biblical scholar should do, and as Heiser has a pattern of doing, he makes this in-depth conversation applicable to today’s readers. In the Introduction, he satirically asked “Why bother?” and “Who cares?” to dig this deep into what has been said about the heavenly host. He concludes his book with a discussion on Angelology Today, responding to Christian Myths about Angels and coming full circle to answer the question, Why Should We Care About Angels?

In preparing for this book, I asked readers of my earlier books to share strange things they’ve heard or ask questions they have about angels. Some of the responses were truly bizarre. Others had a peripheral relationship to something Scripture actually teaches. This chapter is based on those responses and seeks to separate fact from the fictions that many Christians hold about angels. (p. 163)

Pick up your copy of Angels by Michael S. Heiser: Amazon.com or Logos.com. 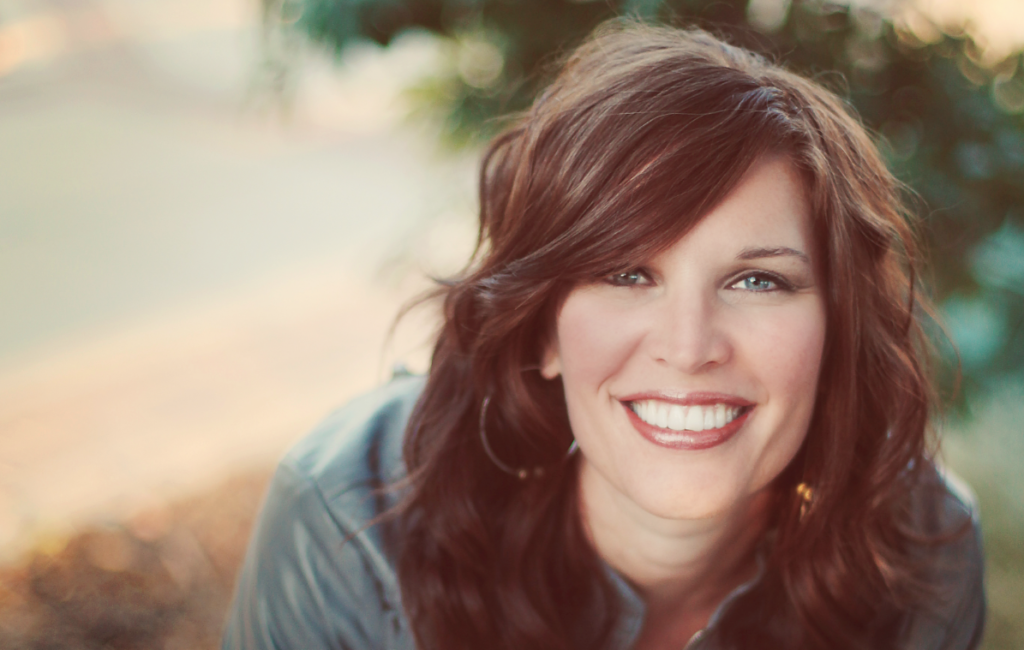 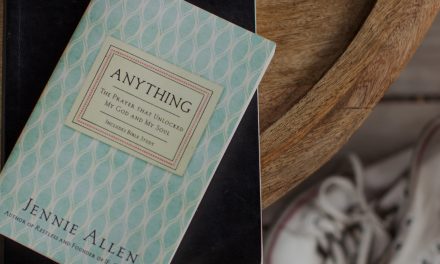 Book Review: Anything, by Jennie Allen 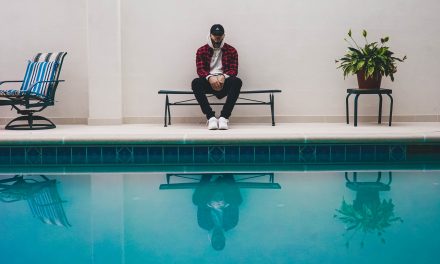 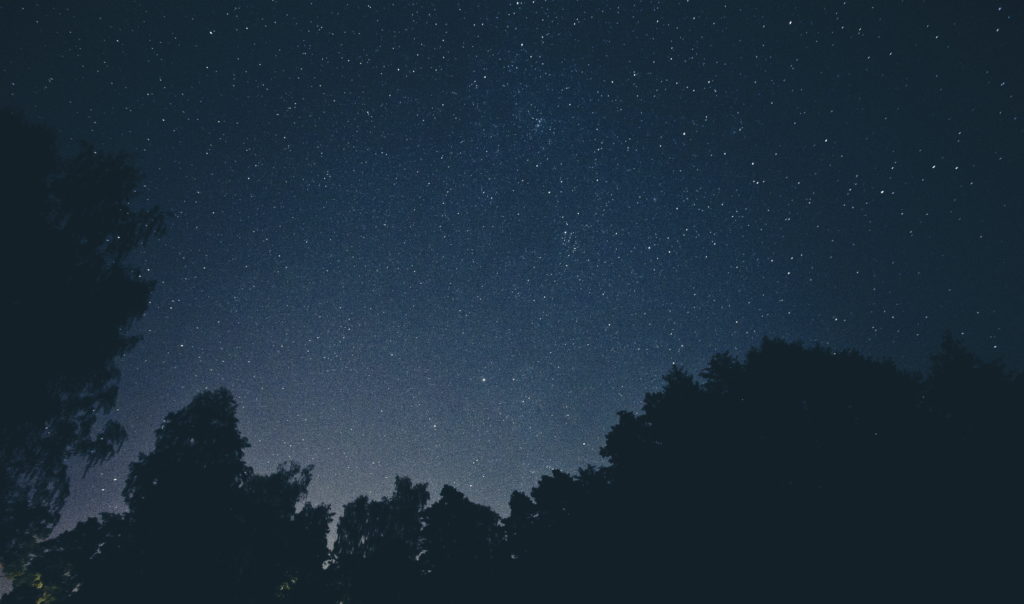