Trust God: Remember What Has Already Been Done 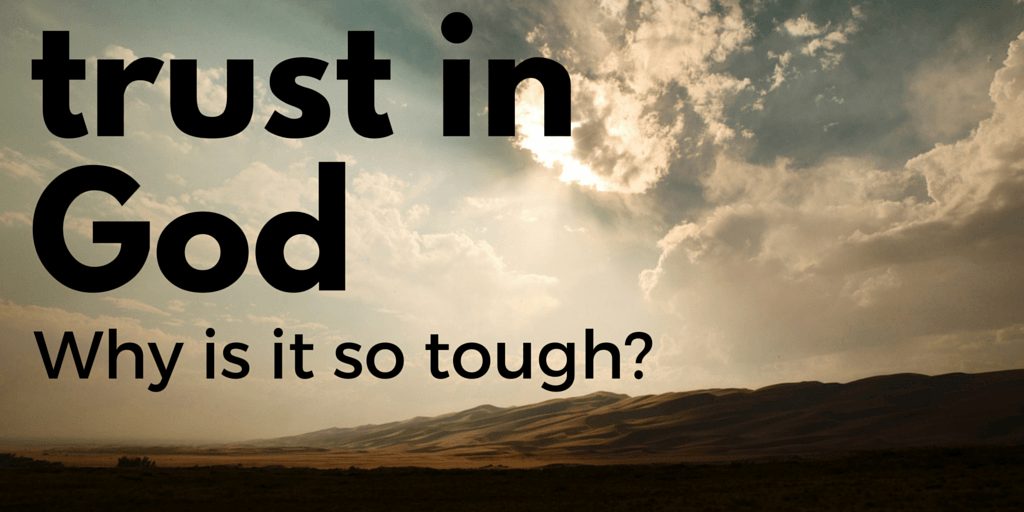 Trust is something that doesn’t come easy. Over the past year God has completely turned my life upside down. He has taken me out of my home, moving me from Colorado to Texas to South Carolina all within the past 7 months. God has me in an interesting place right now. I am in the middle of a lot of uncertainty and a lot of things that don’t make a lot of sense to me. It is frustrating and at times a little scary because I really have very little idea what He is doing. But even in the midst of all of that, I am learning more and more about Him and what it means to trust Him.

Trusting someone can be a hard thing. And I think that for many of us we often come into times where it may be hard to trust God. It’s not that we don’t want to trust Him, but we just get so caught up in the situation that all we see is uncertainty. Most of this struggle comes from the fact that we want to know what will happen but we realize that we have no way of knowing exactly how our lives will play out. What kind of job will I be able to get? Will I be able to make enough money? Where will I live? These are the questions that we often wrestle with. Sometimes God is calling us to action in certain moments, and we are not sure what the result of that action may be. For me personally, my biggest struggle with trusting God focuses on when He may have me move next and what I will be doing when I get there. There is a lot of uncertainty with my future and even my present. And during this whole process I tend to get so caught up in what God might do and what might happen, that I forget what He has already done. I think that it is so easy to get caught up in what may be that we forget what already is and what has already been done for us. There is so much that could go wrong in every moment of our lives and we know that we don’t have any control over that. That makes us uncomfortable and that makes us afraid. In that fear, we forget who we are and who God is. Ultimately in those moments we forget what He has already done for us. We forget the salvation that God has already enacted for us in Jesus. We forget that He has brought us out of our bondage to sin and has chosen us as His people.

When all we see is what lies before us, the foggy uncertainty of what we are about to face, we forget who has already brought us to this point. We see this in the story of Israel. In the book of Numbers, God has brought the Israelites to Canaan. Moses sends spies into the land. When the spies come back they say that the land itself is very good. “However, the people who dwell in the land are strong, and the cities are fortified and very large” (Num. 13:28). Only two of the spies, Caleb and Joshua, were willing to enter Canaan. The rest of Israel was so afraid that they questioned why God had brought them there. They even wished that they could go back to Egypt, the place that God had just delivered them from. They were so afraid of what was before them that they were willing to go back to the slavery and darkness of their past. Because the people would not trust God enough to follow Him into the land He had promised them, they were not able to enter the land for forty years.

After those forty years are up they are allowed to enter Canaan. But before they do, they are reminded of the laws that God had given Moses previously in the book of Deuteronomy. Deuteronomy is often one of the books that we skip over in our reading of the Bible. We may think that it reads a lot like Leviticus, just a bunch of laws that don’t make much sense to us today. But if you read through Deuteronomy carefully, especially in light of Israel’s story up to this point, this book becomes a very powerful reminder of what God has already done for Israel and for us. In chapter 7, God reminds the Israelites that they are His chosen nation. He reminds them that He didn’t chose them because they were a great people. It says that “it is because the Lord loves you and is keeping an oath that He swore to your fathers, that the Lord has brought you out with a mighty hand and redeemed you from the house of slavery, from the hand of Pharaoh king of Egypt” (Deut. 7:8). He uses this as an encouragement for them as they are about to go in and take over Canaan. Even though they may look around and only see nations that are greater than they are, God reminds them that He was the one who saved them in the first place. He has already chosen them as His people, He has already saved them and nothing is going to change that.

That’s really the core of what it means to trust God. He had already saved Israel and made them His people. He had already brought them out of their darkness and slavery. As long as they trusted Him, trusted His love for them and His salvation of them, they had nothing to worry about. Even though in that moment entering Canaan, it seemed like everything could go wrong, all they had to do was remember who had brought them that far. They just had to remember that God had already saved them.

To trust God means to trust in His salvation, the salvation that He has already guaranteed us in Jesus. We may not know much about what our lives here may bring, we may not have certain answers about our jobs or our families. We may be in spots where we really don’t know where we are or why God has brought us here. But in all of that, we can look back and know that this one thing is certain, we have been saved and chosen by God. Trusting Him is not just wishing that He will come through. It is knowing that He has already come through.

Related Links on Trust in God: 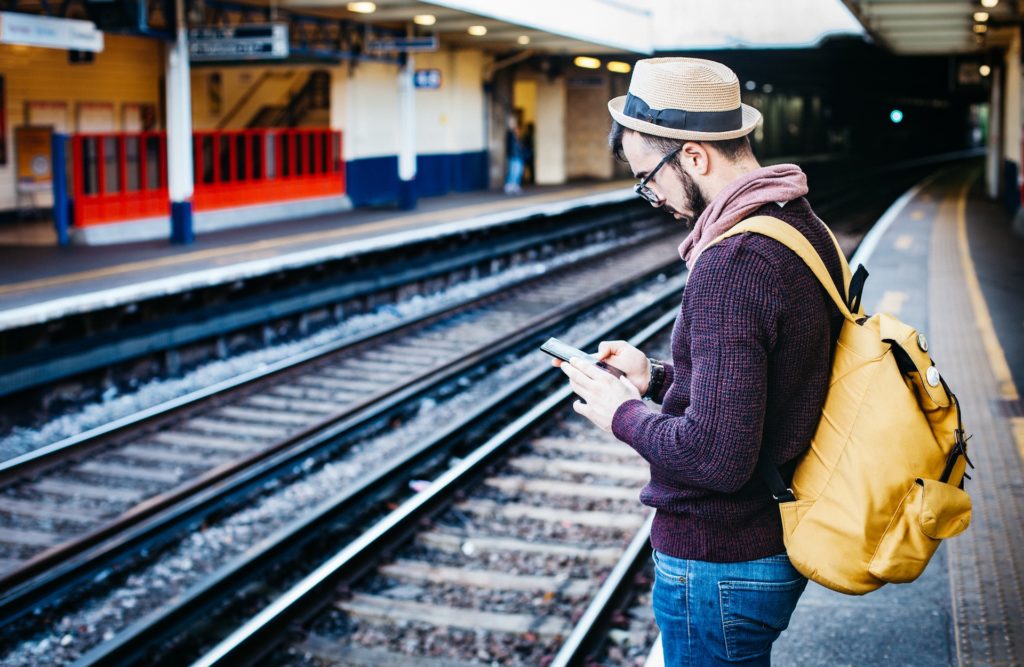 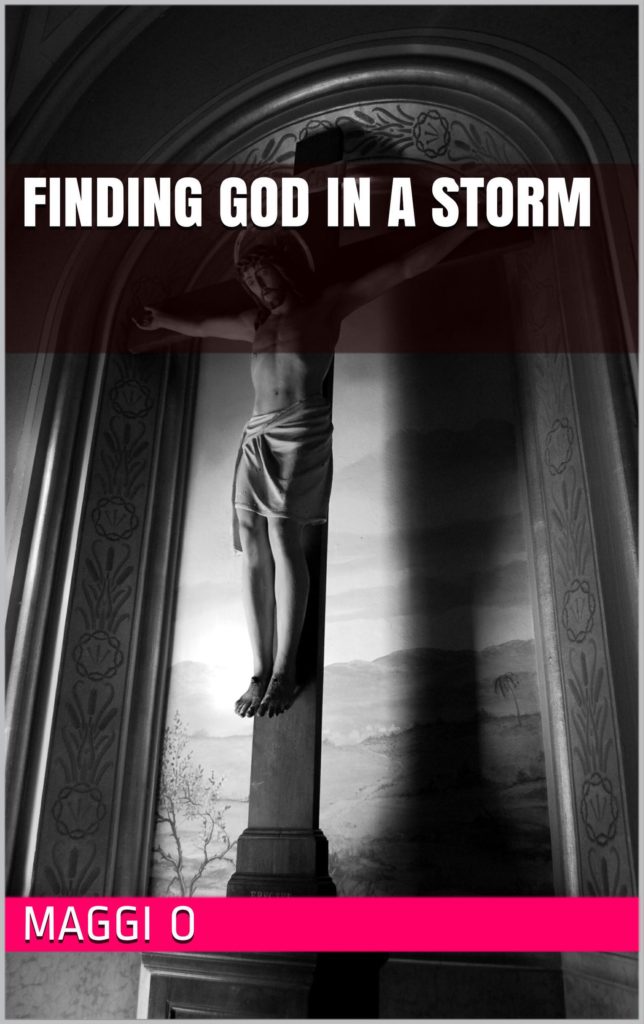 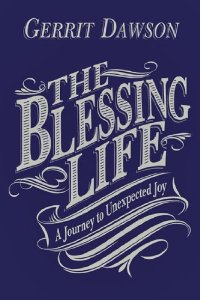 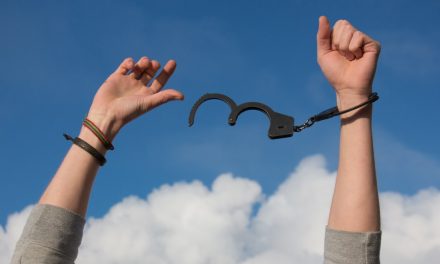