The Presbyterians are a peculiar people. With a lineage that can trace itself back through the Scottish Covenanters, their past is lined with blood-soaked moors and embittered battles over doctrine. Nowhere is this past more accurately portrayed or so lovingly told than in The Presbyterian Creed: A Confessional Tradition in America 1729-1870

. Dr. Donald Forston, Professor of Church History and Practical Theology at RTS Charlotte, guides the reader with skill and clarity through the annual meetings, personal writings, and journal entries that shaped the Presbyterian identity we see today.

As someone who has listened to the American Presbyterian lectures presented by Donald Forston, the material was not alien to me as though I was reading through history again, for the first time. The material in this volume stems from years of research and is in no way lacking in the details. It’s an interesting story to follow as the details weave in and out of Presbytery meetings and ultimately center on what is known as the confessional standards. It’s not as though the Presbyterian Church has had any other standards than those confirmed at Westminster, but as Fortson points out, the issue is in the fine print.

Jonathan Dickinson, moderator of the 1722 Synod, was concerned with a document of human composition which could be bound upon the consciences of his hearers. Though the Westminster Divines fully acknowledged that their word was fallible when compared with that of Scriptures, they did seek to make the Standards an accurate, as much as they could, statement of biblical doctrine. From this basic premise of bound consciences, the Presbyterian church would wrestle with who would subscribe to the Standards and to what extent that subscription would go.

In hindsight, one can see how a confession of the Standards could be construed as a confession of the faithfulness and accuracy of the statements contained therein alongside the biblical record. On the other hand it’s vital to have a “guide rail” when seeking to interpret scripture and practically applying that to all of life. As this volume unfolds it’s interesting to see where the players fall on the map and where they make their stands. It’s not to say that the confessional Presbyterians were all right and those on the outside were all wrong, it’s a discussion among equals to see where and how the Standards should be applied.

As Forston traces this theme through the “New Divinity”, the Antebellum South, and the Princeton Divines, it’s clear to see that the schisms and division stems and ultimately is rooted back to the issue of subscription. Even today it’s interesting to see that split among those who are Presbyterians. Trying to trace a straight line from the Scottish imports to the orthodox Presbyterian church is no easy task but is more of a study in the consequence of ideas of subscription. As someone on the outside of the debates, it’s easy to look on and offer criticism. What’s not easy to confirm is that both sides were right to a point and their divisions could have been spared.

offers the reader an interesting perspective that one does not come across haphazardly. Fortson has spent years poring over journal entries, meeting minutes, personal correspondence to give the reader a “fly on the wall” view of the issues that have been on forefront of Presbyterian thought through the ages. This volume is a wonderful starting point in understanding the history of a church plagued by cultural influences, bound in their thoughts by stately borders, and defenders of orthodox doctrine. 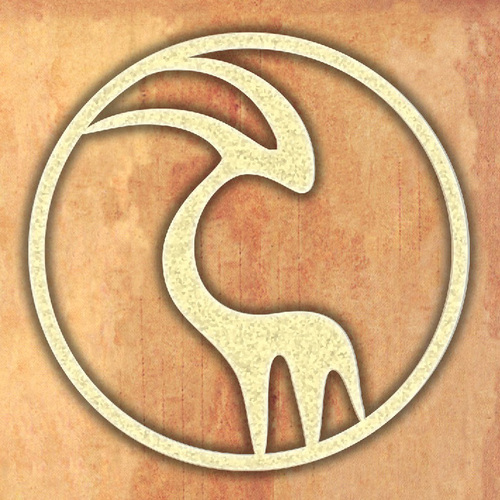 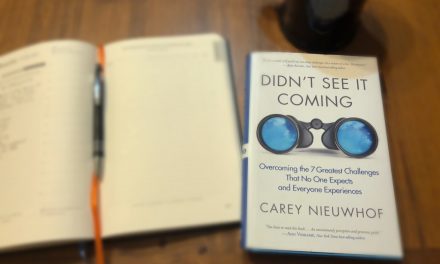 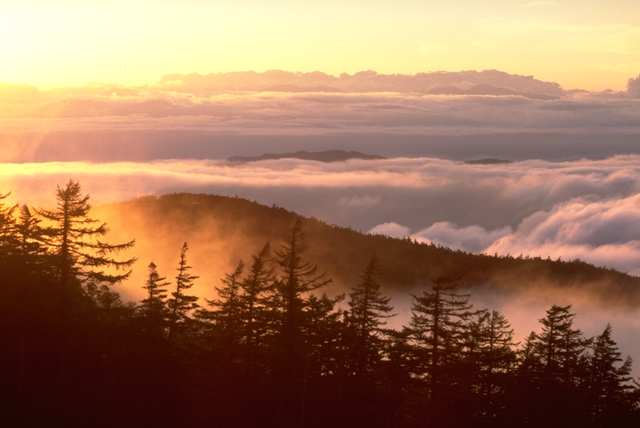 What Does It Mean To Be Made In The Image Of God? 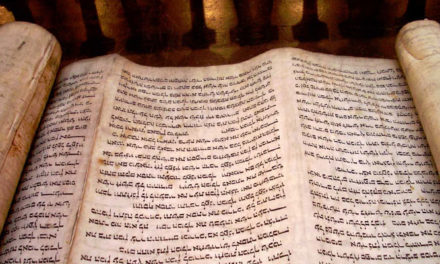