In Praying the Bible, Donald S. Whitney offers Christ-followers a refreshing new method to praying, one so simple that Christians from all walks of life are able to do. 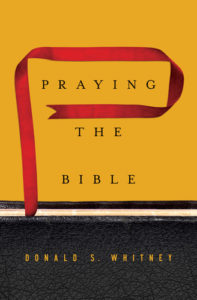 He begins by identifying the underlying problem that cause believers discouragement in and from prayer: boredom.

As he explains, we tend to say the “same old things about the same old things” when going to God in prayer, and that it does indeed become repetitive and boring. This tendency causes our minds to constantly drift in prayer, often times to the point that we don’t feel like praying anymore. The cycle continues, to the point that we feel like “second-rate Christians,” wrongly attributing the problem to a possible lack of love for God as opposed to a possibly ill-fated strategy in going to Him.

This leads Whitney to the solution: praying the Bible, and yes, it truly is as simple as it sounds! Throughout the book he provides many examples of what it might look like to pray through Scripture, including passages from the Psalms and from the New Testament. He brings legitimacy to the method by explaining that the Psalms are essentially a praise guide from God intended to help us to pray with His words. He tells of the many benefits of praying the Bible, including some of the feedback that others have given after taking up this technique. He compels the audience even more to this approach to speaking to God when he shows that even Jesus Himself quoted the Psalms when praying to the Father.

After having tried out this prayer method myself, I highly suggest that every believer to read Whitney’s book. Not only does this approach to praying work, but it’s also incredibly encouraging. If you’re anything like me, you’ve probably experienced times where you just can’t seem to focus in prayer, or pray for very long, or even connect with the God to whom you’re praying to and the things that you’re going to Him about. And Whitney acknowledges these tendencies as a common problem that most people struggle with, and not because we don’t genuinely love God, or because we aren’t passionate about the things that we’re praying to Him about. No, the problem is our method, and that we tend to say the same old things about the same old things.

As Donald S. Whitney says, “Prayer without variety eventually becomes words without meaning…Although this drains most of the motivation from talking with God, we’ll dutifully try to grind out another round of prayer; yet our minds constantly wander from our words, and we condemn ourselves as spiritual failures” (p. 17). And isn’t this so true for you? If not, props to you. But I finished this book with a sigh of relief and a newfound motivation to pursue God more diligently through prayer by using His very Word as a guide for my own words.

, and you’re guaranteed to see your prayer life flourish. 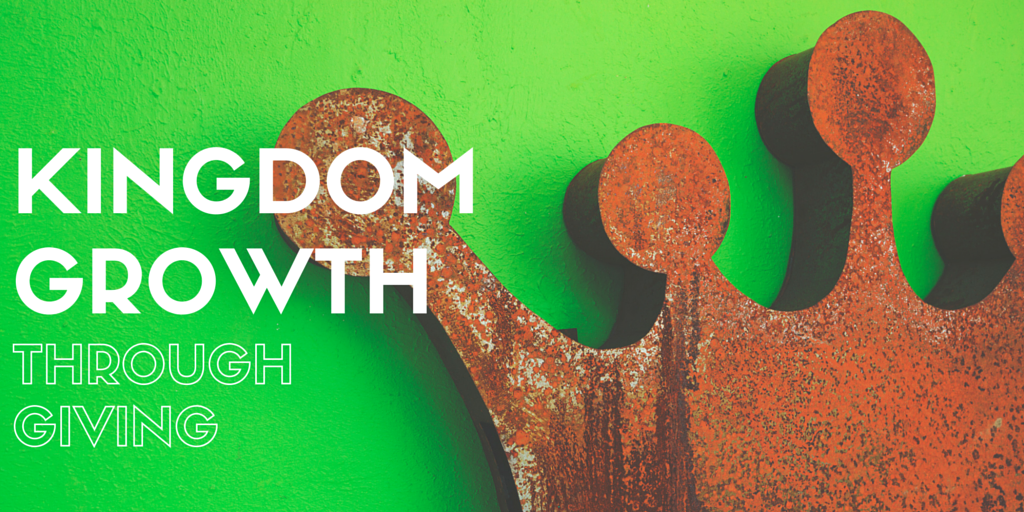 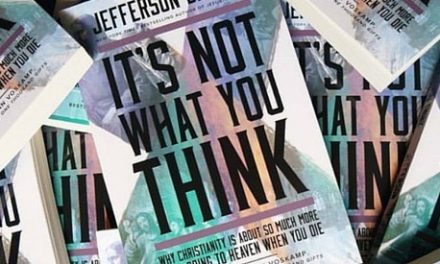 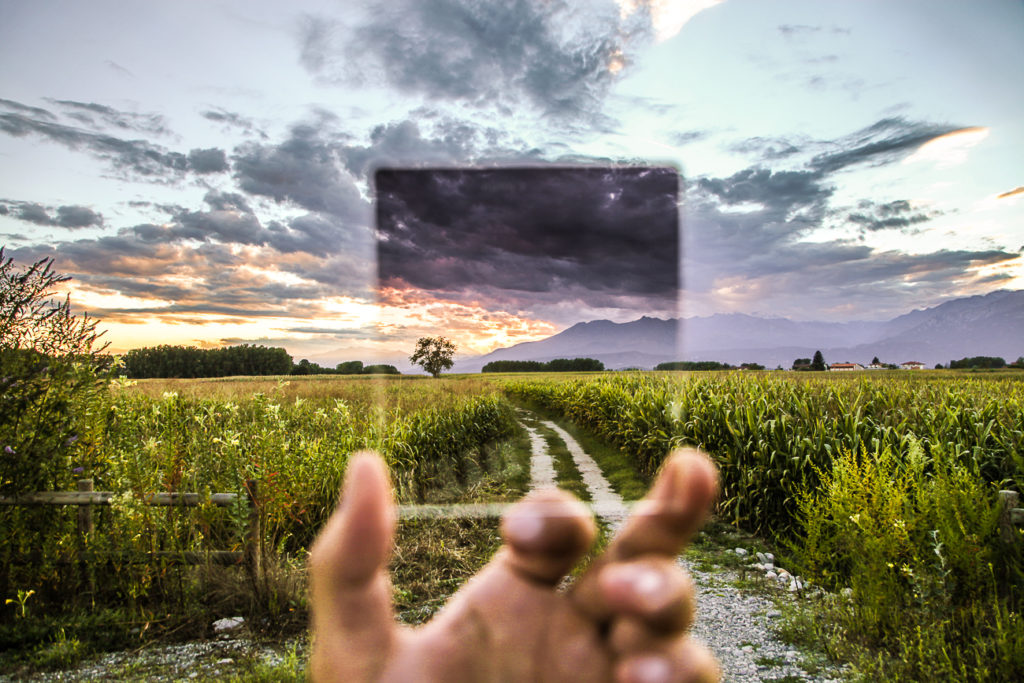 Exploring the doctrine of Union with Christ