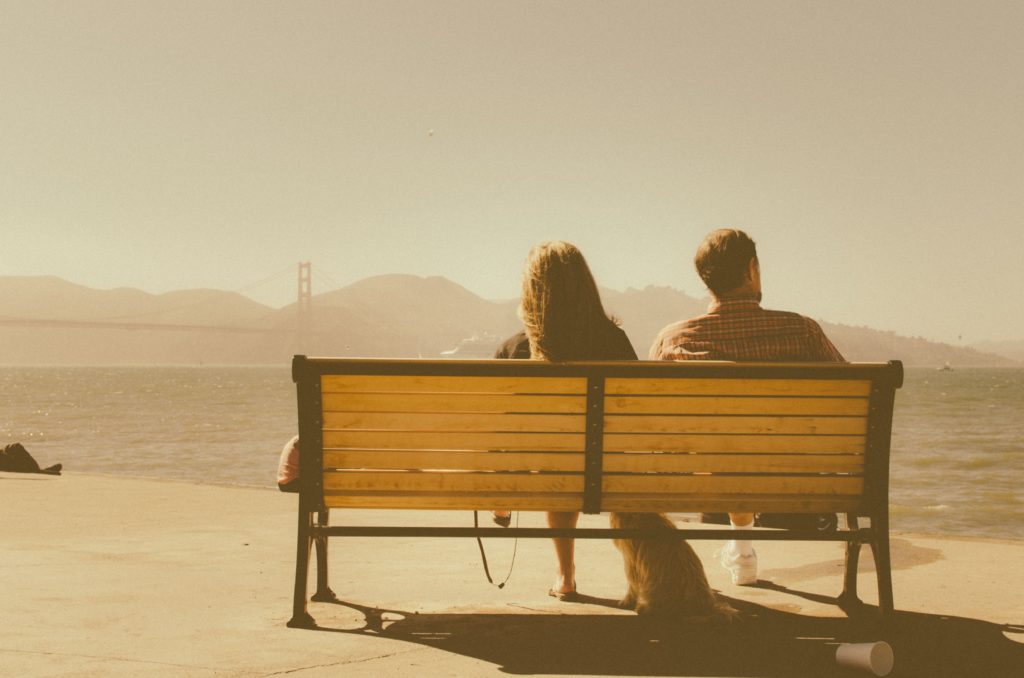 The terms “brother” and “sister” are used by many in churches – but someone has robbed them of meaning. Some teach that men and women shouldn’t be close friends. They believe that mixed friendship will lead into sexual immorality or emotional affairs. Others may admit that men and women can share friendship, but then they let it die the death of a thousand qualifications and extra rules. One well known church website boasts of how none of the church staff ever “has lunch with someone of the opposite sex” or “rides alone in the car with someone of the opposite sex.” So boundaries abound. Sadly, adhering to these rules has not made us any purer.

God designed men for women and women for men. Though this takes an honoured place in marriage and family, it is not the only place it should be expressed. If it were, then the singles in our midst would be helplessly cut off from the heights of love and fellowship. And let’s tell ourselves the truth – we don’t know what to do with the singles in our midst. In other centuries, Christian celibacy was seen as a gift and a symbol of the coming Kingdom of God. Jesus was single. Paul was both single and thankful for it. Now we pray for single people to find the magical one and only – giving them advice that is more Hollywood than Holy Word.

In response to the sexual revolution of the 60’s, some high profile scandals and the recent move to see homosexual couples as being married, many Christians have gotten defensive about marriage. We have now exalted marriage to such a high place that it inevitably disappoints the majority of people who enter into it. In addition, friendship – an institution that was once sacred to Christians – has taken a far back seat to marriage out of fear that a friend might compete with the spouse. Friendship with the same gender is neglected and mixed friendships are taboo. 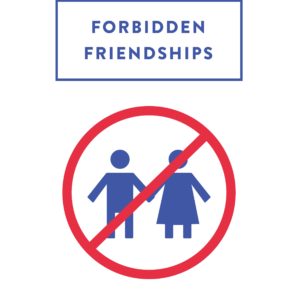 I cannot replace all of the sister-friendships that my wife needs. Neither can I replace all of the brothers, fathers and sons that God provides for her in the Church. We are not called to be a gathering of tightly defined families for God. We are called to be THE Family of God. Yes, we must not put ourselves in situations that bring about strong temptation – with either gender – but that cannot be an excuse for not pursuing deep and loving relationships among believers.

I wrote in Forbidden Friendships that our new integrity rules are counter-productive. Why? Because we have needs. If we don’t get them met in healthy ways, we open ourselves up getting them met in unhealthy ways. The man who receives holy female affirmation with sisters in Christ is less likely to then go home and search for unholy female affirmation on a computer screen. The woman who has godly fathers and brothers in the church caring for and encourage her is less likely to be looking for ungodly masculine love through erotica and other channels. By separating ourselves from meaningful interaction, we are not farther from sin, we are more open to it.

Contrary to Freud, we can live happily without sex. We can’t live happily without intimacy. Showing the world around us what non-sexual, Christ-centred, deep friendship across the gender divide looks like could be the biggest apologetic have for an unbelieving 21st century world. They are gifts that we can ask God for – whether we are single or married – that can glorify him.

Joshua D. Jones is an American – married to his Danish wife Irdi – who is a blogging, coffee-loving missionary in Europe who is eager to make new friends – of either gender! Read many more thoughts at his blog, Sanity’s Cove. His new book, Forbidden Friendships, takes aim at the ideas that keep men and women from enjoying godly and meaningful relationships. 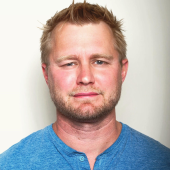 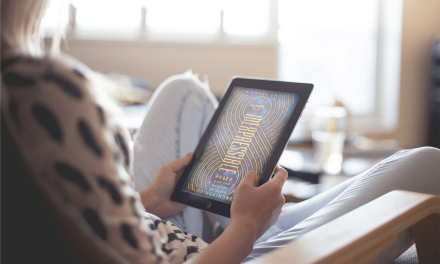 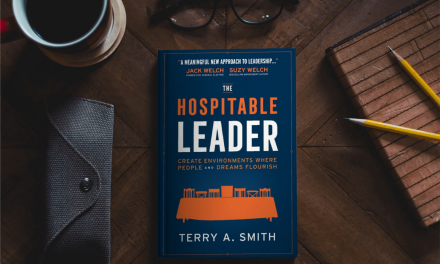 The Hospitable Leader by Terry A. Smith 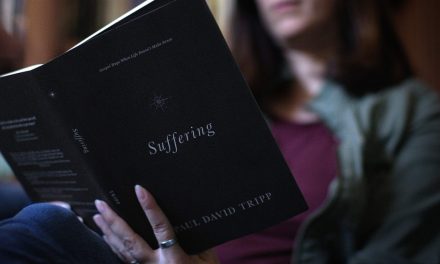 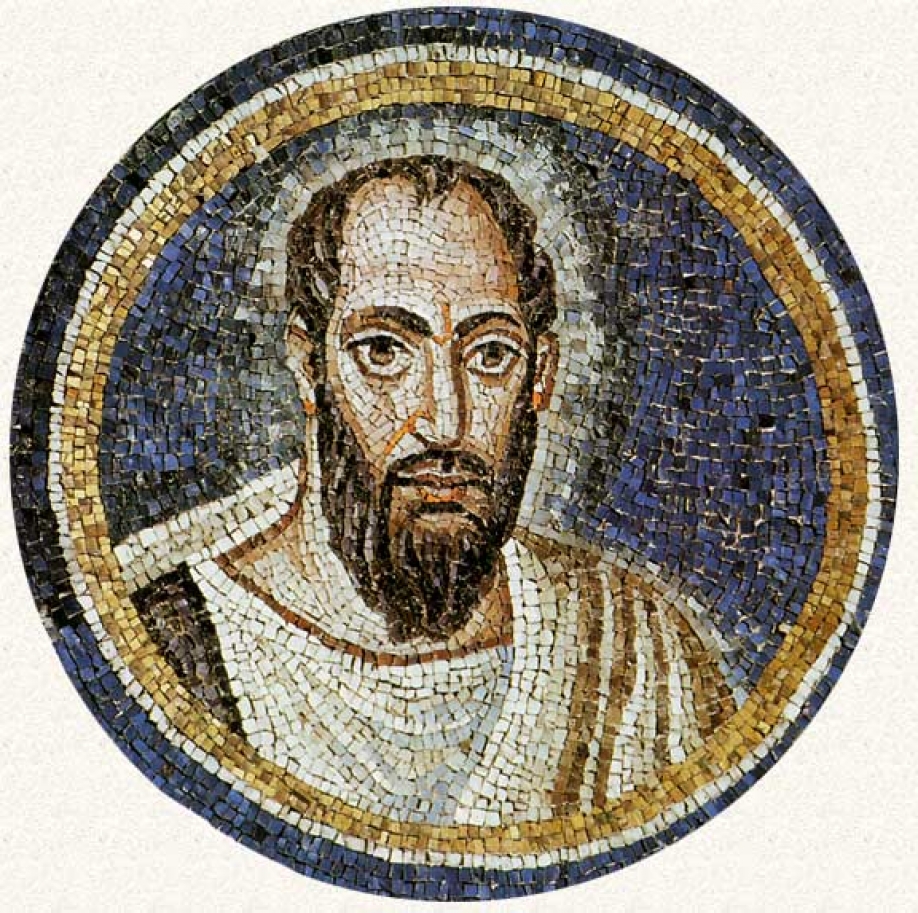