What Does It Takes To Get #DivineApplause? 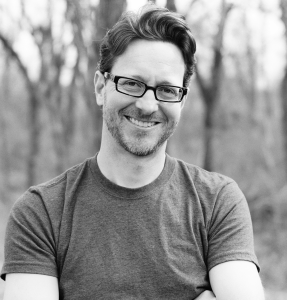 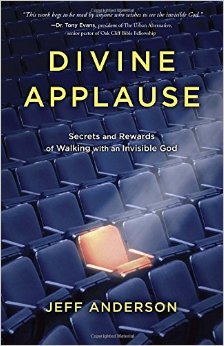 Jeff Anderson’s new book Divine Applause is an examination of how do connect with God on a deeper level. It’s basis comes from the idea that God watches over us and cares about what we do. So much so that there are certain times when our actions gain more of God’s attention than other actions. There are actions that we can take in order to have God focus on us. The thought process behind this may initially seem manipulative. After all, I’ve learned to believe that God loves everyone the same and that God is everywhere at all times. The questions arises for me: if God is always with me, why would I need to draw his attention? Isn’t his attention already on me?

There are passages in Scripture that seem to indicate that, while God is omnipresent, He does walk with and have more direct conversation and deeper relationship with various individuals. We see that Enoch was a man who walked with God and never saw death. Elijah was taken to heaven in a chariot of fire. Moses spoke with God directly and God allowed him to see just his back as he passed by him, this left Moses literally illuminated. These men had a deeper relationship with God. Somehow they had attracted more of God’s attention than others living at the same time.

Divine Applause is a great first step in figuring out what this relationship can really look like. 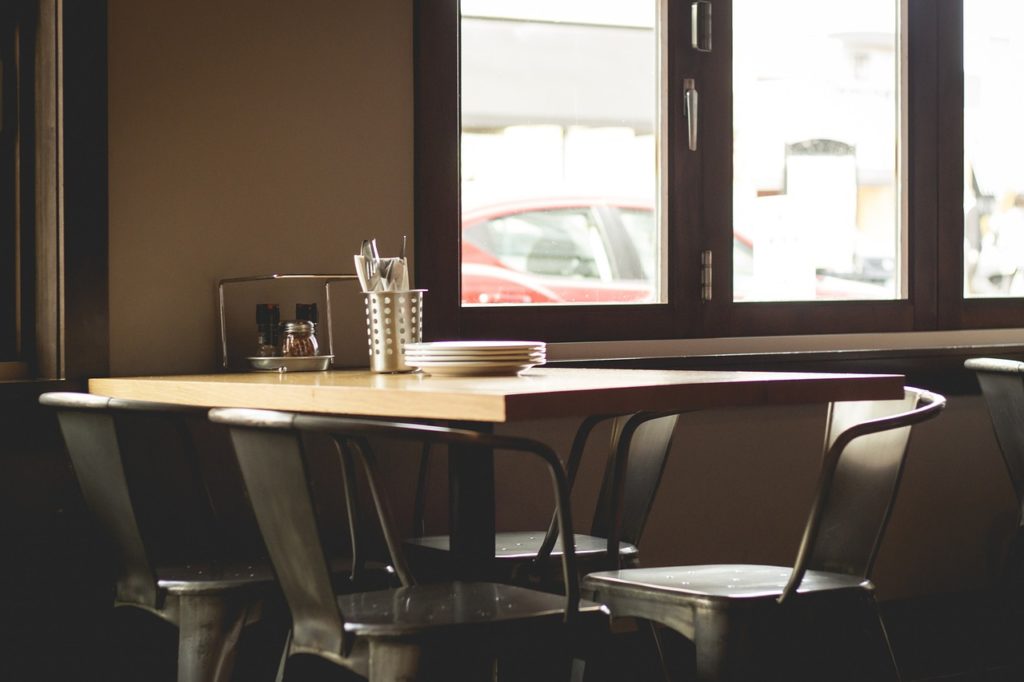 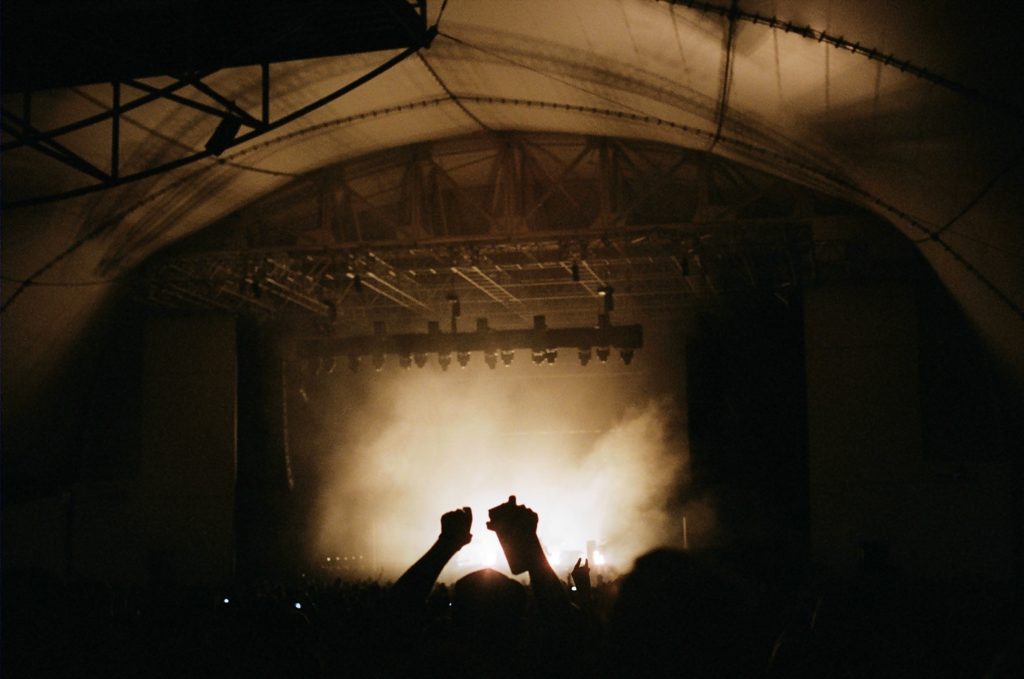 The Complete 101 Collection by John Maxwell, A Review 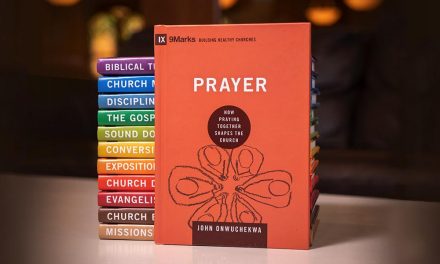