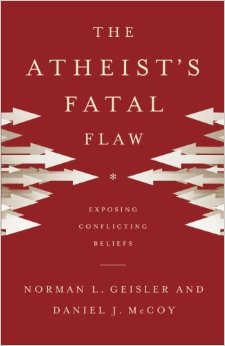 How did we get here? Where did we come from? Are we evolved? Are we burst forth from cosmic dust? Are we designed? Are we created? Are we spoken into existence before the dawn of time by deity? Is there more than this life? Is there more than what we know in the here and now as human beings on this great blue ball called Earth? Is there a God?

These are questions we all wrestle with at some point or another in our lives. Is there a God or not? If so what does that mean for mean for me? Is God nice? Is God a tyrant?

The Atheist’s Fatal Flaw is an attempt to address these questions, or doubts rather, about the existence of God. It does this by looking at commonly held beliefs of atheists and using these same arguments to purse a route toward theism.

Having received two master’s degrees in religion from Liberty Baptist Theological Seminary, the conversation of theology and atheism vs theism is not new for me. I’ve had many conversations about the existence and belief in or of God. I land in the camp of believing that our world was created by God. Specifically, I believe in the God found in the Hebrew Scriptures. I believe that the Bible is the source of our origin story and that what is has to say about Jesus and His life and ministry spills over into all of the world. I realize not everyone is in that camp.

In his famous book Mere Christianity, C.S. Lewis makes this statement, “A man who was merely a man and said the sort of things Jesus said would not be a great moral teacher. He would either be a lunatic–on the level with a man who says he is a poached egg–or he would be the devil of hell. You must take your choice. Either this was, and is, the Son of God, or else a madman or something worse. You can shut him up for a fool or you can fall at his feet and call him Lord and God. But let us not come with any patronizing nonsense about his being a great human teacher. He has not left that open to us.”

I believe this stream of thought from C.S. Lewis brings a stronger thesis for a belief in God that The Atheist’s Fatal Flaw does. The goal of the book is to help expose conflicting beliefs in atheism. Unfortunately this book focuses so much on the atheist view point and so little on the theist’s viewpoint that one might leave this book no longer believing in God. The writings is very academic and while the idea is good, the product put forth is not great for what it had hoped to accomplish. 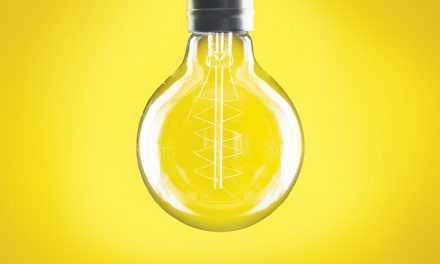 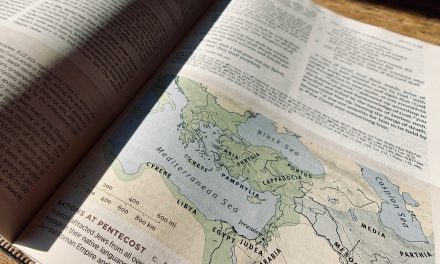 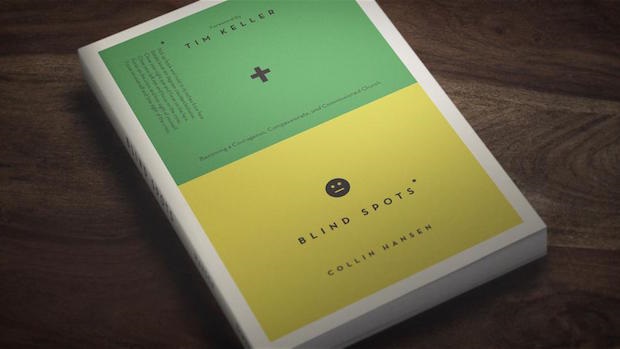 What Are The #BlindSpots In Following Jesus?