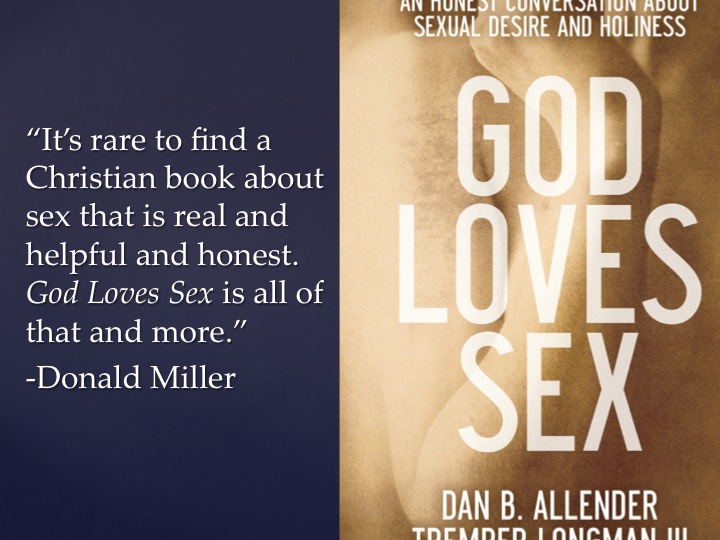 God loves sex. This statement runs counter to my experience growing up in a conservative church. I didn’t learn that God hated sex, but it was never talked about. Why would I assume that God loves this act that is considered taboo to talk about in his church?

Allender and Longman state: “The ethos of the church sometimes discourages eroticism even within marriage. The Song [of Songs] is a counter to this idea” (p. 21). “The Song is, first of all, a celebration of sex,” they say (p. 17).

I’ve never personally heard a sermon out of the Song of Songs. I’ve never had the opportunity to join a Bible study on the Song of Songs. In fact, much of what I know about this sexually-charged book of the Bible comes from the little bit that I learned about it in an Old Testament Poetry course that I took in undergrad.

In God Loves Sex, Allender and Longman look at sexuality via the Song of Songs. Taking a look at things like desire, beauty, and struggles toward intimacy, they offer a helpful interpretation of the Song for the sexual beings that we all are.

“We are far, far more troubled and broken sexually than we are apt to confess.” -Allender and Longman (p. 43)

Interjected between the chapters on the Song of Songs and sexuality are chapters which are the journal entries of Malcolm (a fictional character)–a new Christian going through a Bible study on the Song. As we learn about what the Song of Songs says about desire, beauty, etc., we get to see Malcolm’s response, as he works through these issues.

“We are far, far more troubled and broken sexually than we are apt to confess” (p. 43). This is why we need God Loves Sex. The Song of Songs, according to Allender and Longman, has been incorrectly viewed as allegory and the like for centuries. Beyond that, it is flat-out neglected in our churches. It is time to embrace the Song of Songs for what it is–ancient love poetry. It is time to stop neglecting the topic of sexuality in our churches. We are sexual beings from birth to death. God created us as sexual beings. God loves sex.

Purchase this book at Amazon or Baker Books

*This book was provided free from Baker Books with my promise to post an unbiased review! 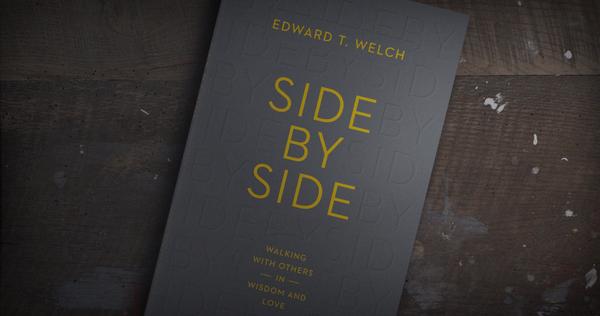 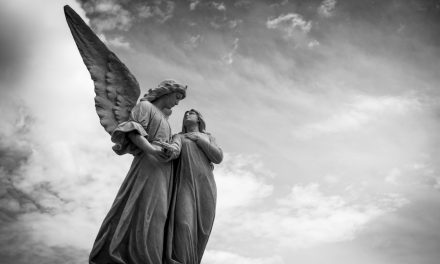 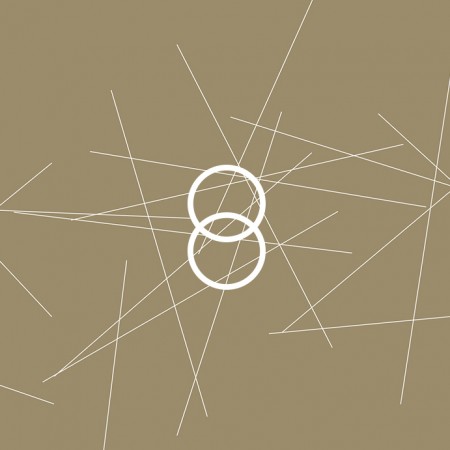 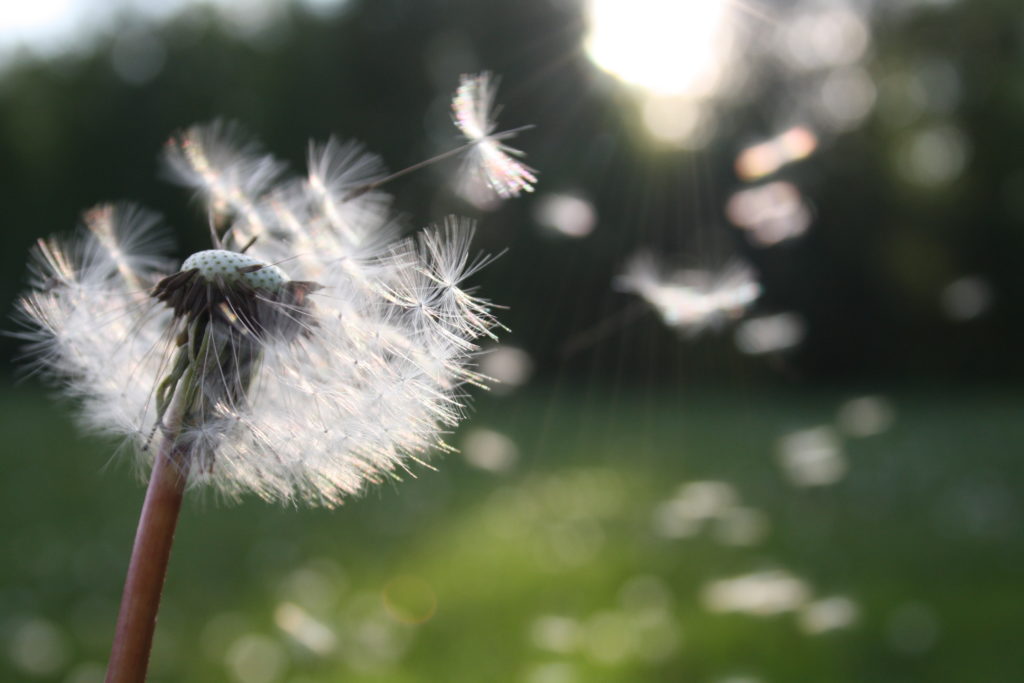