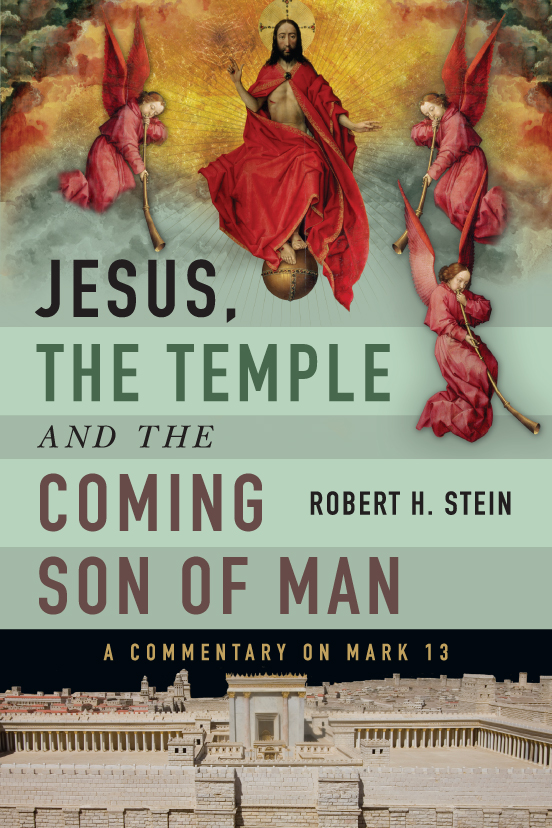 Jesus, the Temple and the Coming Son of Man: A Commentary on Mark 13 by Robert H. Stein – IVP Academic, 2014

Buy Jesus, the Temple and the Coming Son of Man at Amazon and InterVarsity Press

When we approach the Gospel of Mark, no passage is more perplexing than Mark 13. Of course, with the difficulty of understanding apocalyptic literature, a passage that is referred to as the “Little Apocalypse” will be challenging to work through. So, Stein has written this quite specific book–a commentary on Mark 13. He spends the first two chapters discussing the goal/purpose of the commentary and certain issues surrounding the chapter. He also gives us several proposed outlines of Mark 13 from various scholars. “The goal of this work is to understand what the author of the Gospel we call Mark meant and sought to convey by the present text of Mark 13” (page 39).

Stein presents an outline of his own, which dictates the breakdown of chapters:

2) Mark 13:5-23 – The coming destruction of the temple (and Jerusalem) and the sign preceding it,

Each chapter begins with the text which that chapter is dealing with, and an introduction. Following that, the chapters are set up like any other commentary would be–taking a verse, or set of verses, and discussing them, with each chapter concluding with a helpful summary. He concludes the book with his own interpretive translation of Mark 13.

In his preface, Stein refers to his relationship with the Gospel of Mark as a “love affair” that began during his doctoral studies. He has written much on the topic of Mark, and published a commentary on Mark as part of the Baker Exegetical Commentary on the New Testament (BECNT) in 2008. All that to say that Stein knows Mark 13 quite well.

I’m not yet qualified to critique Stein’s conclusions after his years of academic study and work which permeate this commentary. However, he writes logically, the commentary makes sense, and none of his conclusions are out of the question. It will certainly be a helpful commentary in academic and pastoral (preaching and teaching) settings. It is more academically geared and technical than a commentary that would be used in typical “lay-person” study.

Stein does work toward his goal, which he lays out in his introductory chapters. This particular commentary is more concerned with the why of the chapter. That is, why did Mark write this, and what meaning was he seeking to convey. Thankfully, he doesn’t get bogged down with topics that are broadly relevant to Mark 13, but irrelevant to the specific goal of the work.

The length of the book can be positive or negative. At only 160 pages, it is not overwhelming by any means. And, in fact, it is quite readable even for an academically geared commentary. At the same time, Mark 13 is such a complex chapter that my humble suspicion is that much more could have been said and discussed within this volume.

If you’re planning on doing a study of Mark 13, or preaching and teaching through the chapter, it is certainly worth it to pick up a copy of this affordable commentary!

Buy Jesus, the Temple and the Coming Son of Man at Amazon and InterVarsity Press 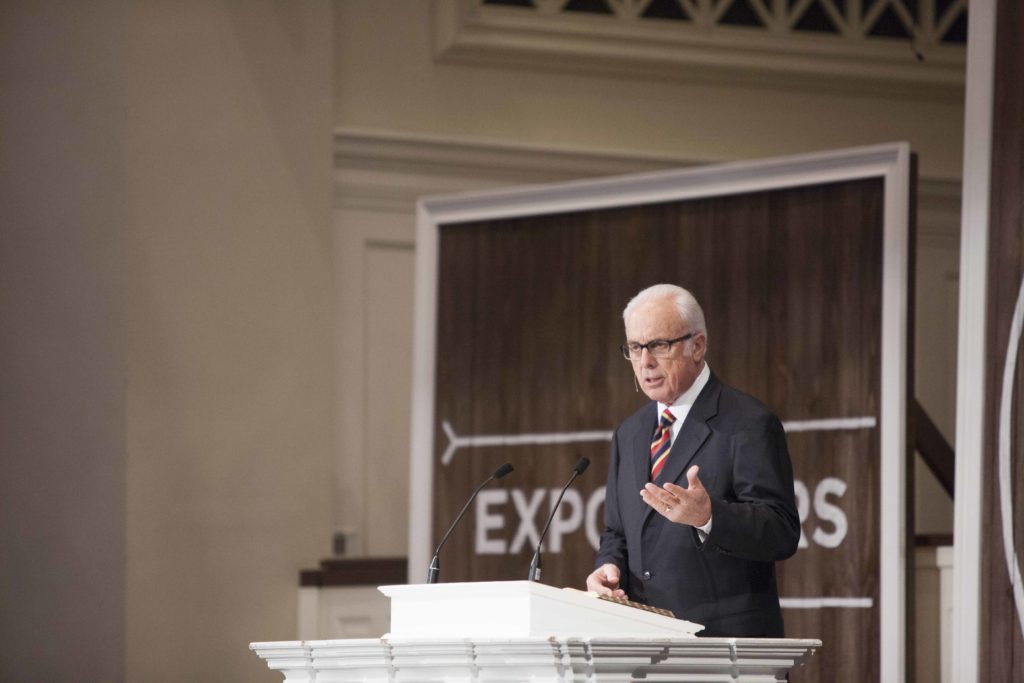 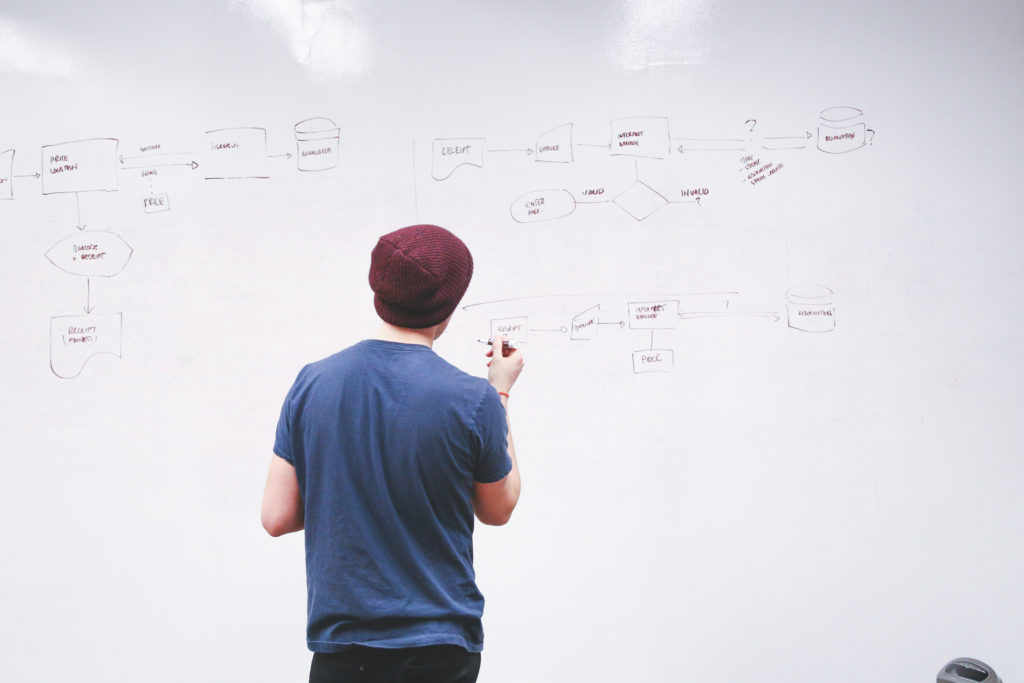 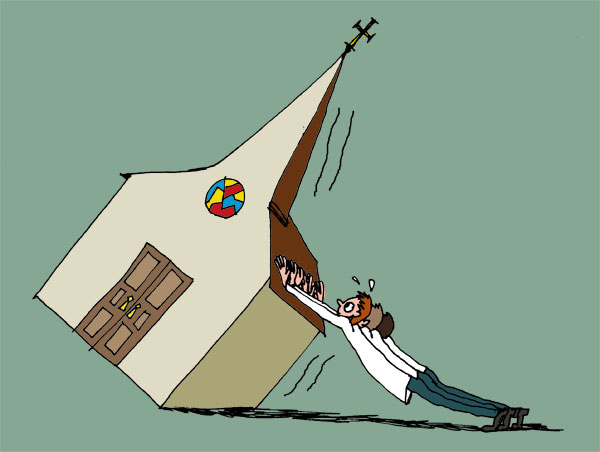 The Church in America is Slowly Dying