I’ve been listening to Tenth Avenue North since their debut album OVER AND UNDERNEATH released in 2008. I instantly fell in love with Mike Donehey’s vocals and catchy melodies that supported lyrics that drew me straight to the heart of God. The week after I got the album I had our band learn LOVE IS HERE and it quickly became a favorite among our students. With every album the band has evolved ever so slightly musically while still sticking to a clear message and motivation behind every song.

CATHEDRALS kicks of with the first single NO MAN IS AN ISLAND which was also released on the ISLANDS EP in early 2014. Musically this song has elements of a more synth/keyboard driven pop sound that feels a little different from the alternative rock/pop mix I’ve grown to love from the band. The musical evolution doesn’t feel forced for Tenth Avenue North and the song holds it’s own. It’s a gripping call for us to live in a community of love and accountability rather than egocentricity and isolation.

Other favorite tracks include: the anthemic STARS IN THE NIGHT which speaks to the fallenness of man and the grace of God; WE WON’T NUMB THE PAIN which feels like a bit of a welcome rock n roll oddball musically among the other smoother reflective tunes on the album; and FIRE which is really an acoustic tag, and  palette cleanser, after WE WON’T NUMB THE PAIN yet lyrically it is rich with a call to be more than what we are in pursuit of living for a holy God.

One of my only negative thoughts is that it seems like KB and Derek Minor’s guest appearance on FOR THOSE WHO CAN’T SPEAK feels forced. I’m a big fan of both artists and I don’t dislike the delivery on this song, yet there’s something about the track that feels uncomfortable. It’s a shame because the hook is catchy and message is clear. It’s easily one of the most singable on the album.

Your grace lets me catch my breath, lets me fall into Your arms again. @tentheavenorth #WEARECATHEDRALS #theSPARK

Another thing I’ve always appreciated about Mike Donehey and the band is the desire to resource their listeners with material to dig deep into their songs for edification and growth. They’ve so far released two video journals for the album CATHEDRALS on the songs NO MAN IS AN ISLAND and STARS IN THE NIGHT. It’s a great look into the heart of the artist and the intention of the song.

Satisfy my heart because I don’t want to steal or give into my lust just to feel. #FIRE @tenthavenorth #WEARECATHEDRALS

Overall musically CATHEDRALS is a welcome effort from Tenth Avenue North. There are a few moments that lead me to wonder if musically the band is trying to reinvent themselves or even find their true sound. These reaches out into new stylistic spaces do nothing but make CATHEDRALS stand out bright among much cookie cutter alternative CCM. Lyrically CATHEDRALS is beautifully uplifting and draws the listener closer to Jesus in every way. 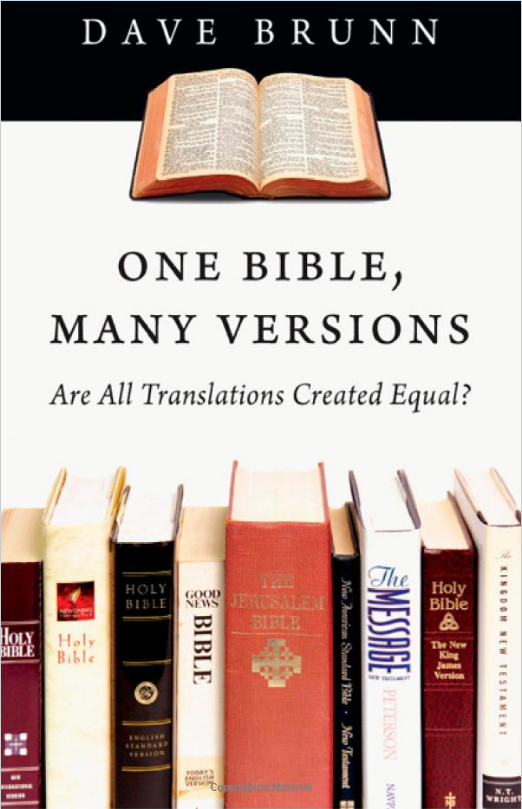 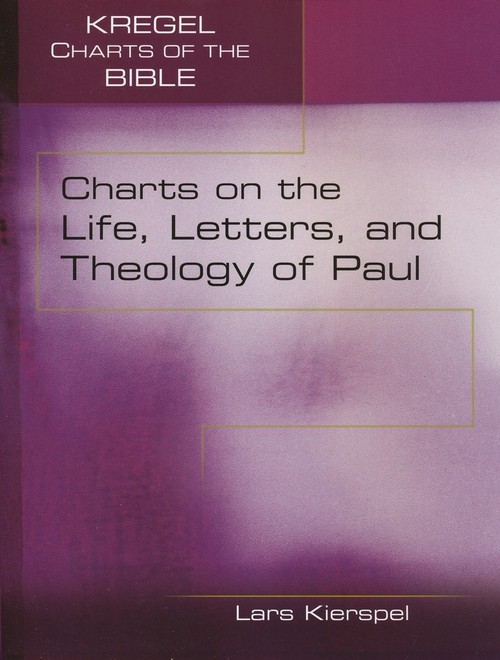 Charts on the Life, Letters, and Theology of Paul by Lars Kierspel