The Bible Tells Me So by Peter Enns @HarperOne 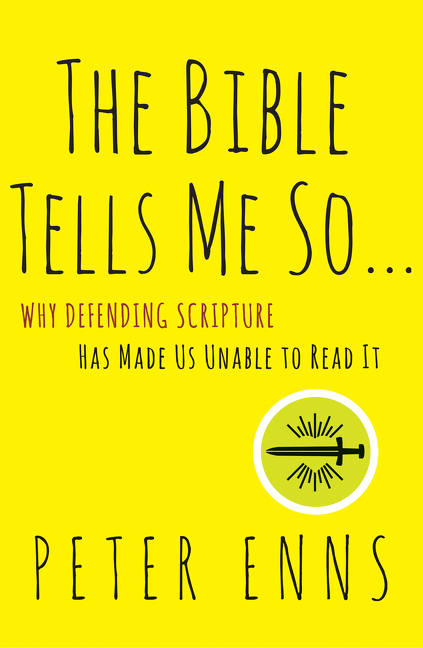 The Bible Tells Me So: Why Defending Scripture Has Made Us Unable To Read It by Peter Enns – HarperOne, 2014

Review by @mike_reynolds – Buy this book at Amazon or HarperCollins

This is the first book I’ve read by Peter Enns. Actually, prior to this year I didn’t know much about him. And, to be completely honest, one of the reasons I wanted to review this book was because of the “controversialness” of some of Enns previous writing (from what I’ve heard–like I said, this is the first of Enns books that I have been exposed to). In The Bible Tells Me So, Enns presents his view of what the Bible is, and how it ought to be treated. “So this book is about finding some space to be honest with ourselves about the Bible and trusting God in the process. Reading the Bible as God’s Word means accepting its own invitation to walk alongside ancient pilgrims, grappling with the bumps and bruises, gaps and gashes, valleys and plains of their journeys, and in doing so see a reflection of our own” (p. 26).

If I had to describe this book in a few words, I would say–conversational, insightful, and uncomfortable. Enns writes in an incredibly conversational way, and his humor alone is worth the read. The entire first chapter is essentially biographical, and we have the opportunity to see where Enns is coming from. I am excited when books like this become available because it presents topics typically discussed at an academic level in a readable way for those who are not well-read in the area of biblical studies (and, the “In Case You Don’t Believe Me and Want to Read More” list at the rear of the book is helpful for those who want to dig deeper). You can’t go wrong with a book in which the author says: “Which brings us to penises and ham sandwiches” (p. 223; You’ll have to buy the book to see the context!).

The Bible Tells Me So is vastly insightful. Whether or not you agree with everything that comes from the pen of Peter Enns (chances are that you won’t), there is no denying that he is a great thinker. He has thought deeply about the topics in the book, and is pretty confident in his conclusions to say the least. I was especially impressed with his insights into the Israelite origin stories (see ch. 3). A friend of mine would go as far as to say that Peter Enns is brilliant–I haven’t read enough of his stuff to make that call yet.

Finally, The Bible Tells Me So is incredibly uncomfortable to read at times. By uncomfortable, I mean: if you come from a conservative (or even moderate) evangelical background, The Bible Tells Me So may very well challenge the perception of the Bible that you have always had. There were honestly times as I was reading that I had a physically uncomfortable feeling. From his discussion on what to make of the “genocide” of the Canaanites (ch. 2) to the discussion on how Jesus used his ‘Bible’ (ch. 5) the book challenges common perceptions of what the Bible is. While I agree with Enns’ overarching argument–the Bible should not be treated as a rulebook–I don’t agree with every conclusion that he comes too. But, regardless, this is a valuable book. We ought to be challenged, and sometimes we need some discomfort. Within these pages are things that need to be discussed, and more than often they are not. Enns isn’t afraid to write about these “less-than-popular” views, and you shouldn’t be afraid to read about them.

The #Bible Tells Me So is incredibly uncomfortable to read at times. @PeteEnns @BraveReviews

The Bible Tells Me So has been one of my favorite books this year! As I said before, I don’t agree with everything that Enns writes, and there are some leaps that he makes that I would prefer to research more before simply accepting as conclusions. I will also note that there are places in which I was left wondering how far his view goes. For example, would Enns go as far as to say that the patriarchs were never historical individuals? That doesn’t actually detract from the thesis and point of the book as a whole, but as a seminary student, I can’t help but wonder those things! One final note: I really appreciated the Christocentric nature of his writing. As the reading develops into the later chapters, Enns elevates Jesus to his rightful place–above Scripture. Overall, The Bible Tells Me So is a thought-provoking read, and I recommend it to anyone who has ever thought that any part of the Bible was a bit odd.

I think Tony Campolo‘s endorsement of The Bible Tells Me So will be especially helpful for some: “[W]hile I, as an old-fashioned evangelical, have some problems with what [Enns] has written, I think that many other readers will find answers to some of the most perplexing questions that they have about the Bible.”

Buy The Bible Tells Me So at Amazon or HarperCollins, and download a reading and discussion guide!

*This book was provided free from HarperCollins with my promise to post an unbiased review. 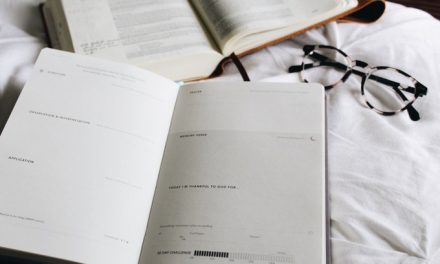 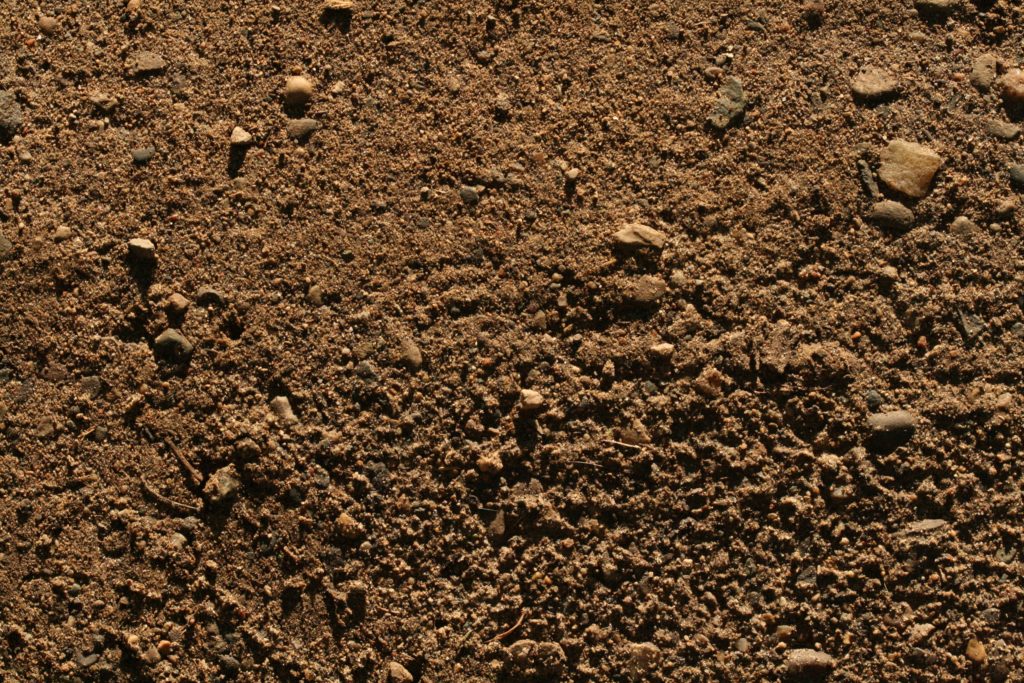 From Dust To Dust – Reflections On “Beloved Dust” 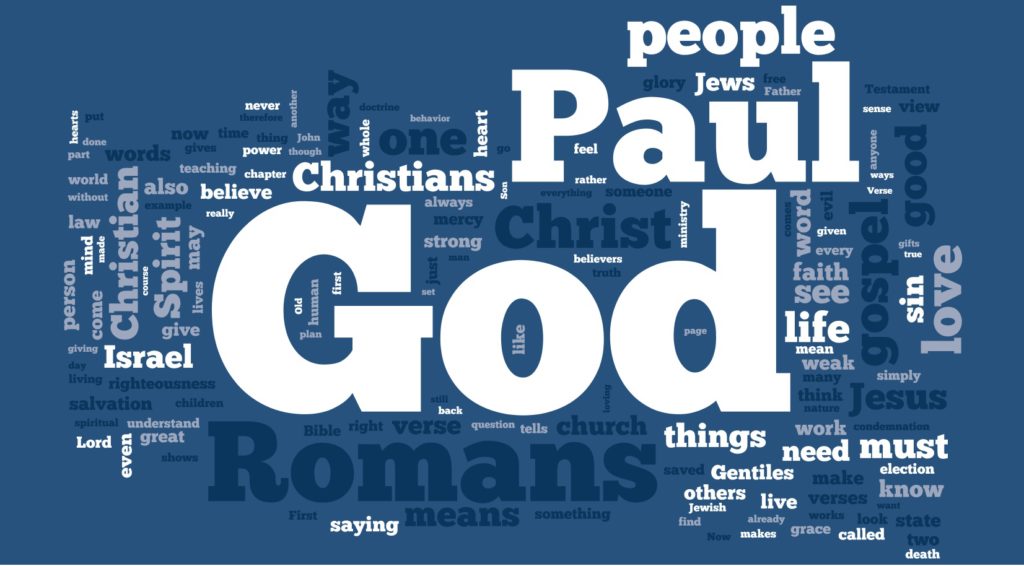 Can We Better Understand Romans 8-16?