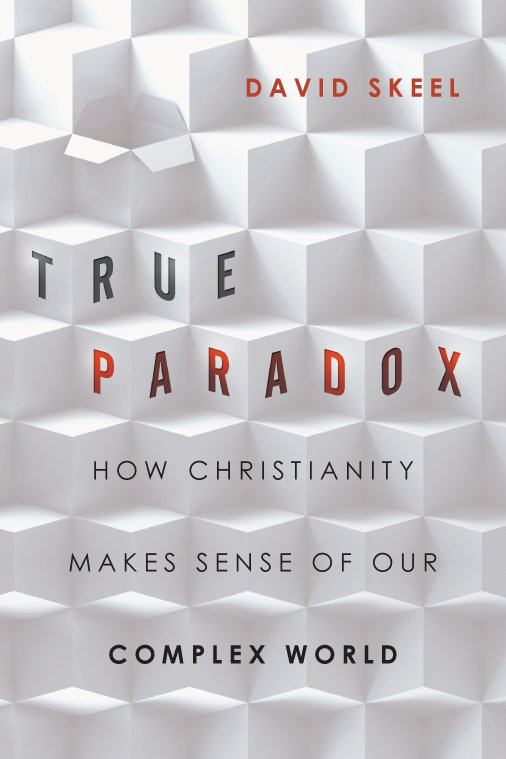 True Paradox: How Christianity Makes Sense of Our Complex World

Why Christianity? Why follow Christ? Let’s be honest—some of the stuff that we read about in Scripture is perplexing, and some Christian beliefs seem odd to those outside of the faith. In True Paradox, David Skeel seeks to show how Christianity makes sense of our complex world—as per the subtitle. He engages complex issues in our world. He notes that Christianity and complexities are often (wrongly) seen as unable to mix, saying: “Complexity is not an embarrassment for Christianity; it is Christianity’s natural element” (10).

True Paradox is broken down into chapters of “puzzles and paradoxes” in which Skeel seeks to make his point: “Christianity tells us more about each of these paradoxes than you may think” (15). These chapters are: 1) Ideas and Idea Making, 2) Beauty and the Arts, 3) Suffering and Sensation, 4) The Justice Paradox, and 5) Life and Afterlife.

Where does our capacity to formulate ideas come from? Why do we have that mental capacity? What is there beauty? Why do we recognize beauty? Why is there suffering, and why does evil permeate this world? Why does society after society attempt to create a just system? How do all of these things relate to the Christian conception of heaven? Skeel approaches these questions looking at pantheistic and dualistic options, the materialistic option (he defines “materialists” as those who believe the physical/material reality is ultimate reality), and finally the Christian option. Needless to say, he determines that Christianity adequately explains all of these complexities.

I love True Paradox for a couple of reasons. First, Skeel writes well. It is an intelligently written book, and easy to read. Second, it is a fresh take at apologetics. He is basically defending the Christian faith—pointing to why it makes sense—by engaging complexities in our world. He states: “…Christianity’s defenders need to recognize that cosmology alone is not enough to show the truth of Christianity or any other system of thought. If a system of thought is true, it must also explain the character of creation—what it is like” (34).

I do, however, think that True Paradox could have been improved by having a little more engagement with other systems of thought outside of Christianity. Don’t misunderstand me—Skeel does bring ideas from other religions and thought systems into the discussion, but some are looked into very little, and this may be seen as a point of weakness in argumentation by those outside of Christian faith. Beyond that, the chapter on suffering and sensation (ch. 3) was quite short. I see that as unfortunate because this is one of the most recurring arguments against Christianity (i.e. Why would a good God allow evil and suffering?).

In True Paradox, David Skeel seeks to show how Christianity makes sense of our complex world

I recommend True Paradox for both believers and unbelievers. Skeel doesn’t attack those who do not believe in God and follow Christ. He doesn’t instantly declare that Christianity is the one system of truth that makes sense of the world. He intelligently arrives at that conclusion without jumping to a premature conclusion too early in his argument. I am grateful for Skeel’s writing, and for the truth that it declares in such an intellectual, yet readable, way. 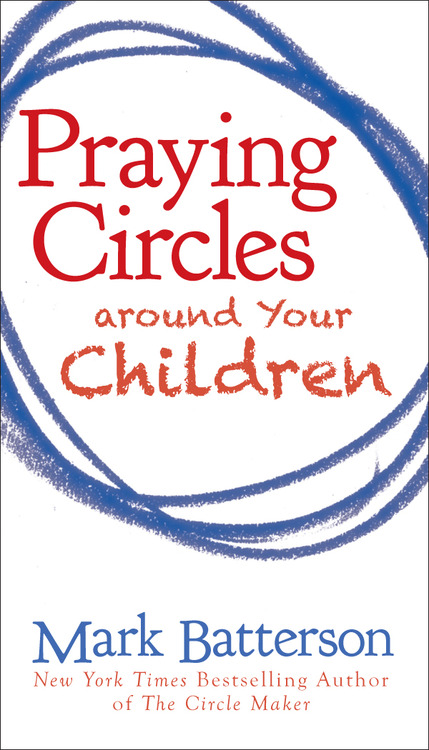 Praying Circles Around Your Children by Mark Batterson

A Commentary on the Psalms Vol. 2 by Allen P. Ross 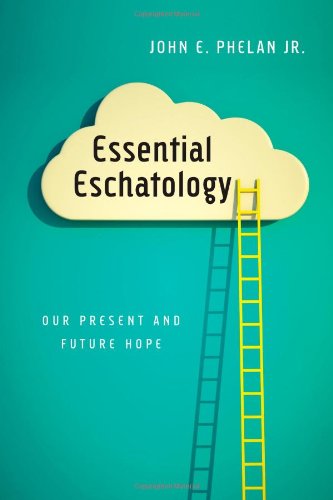 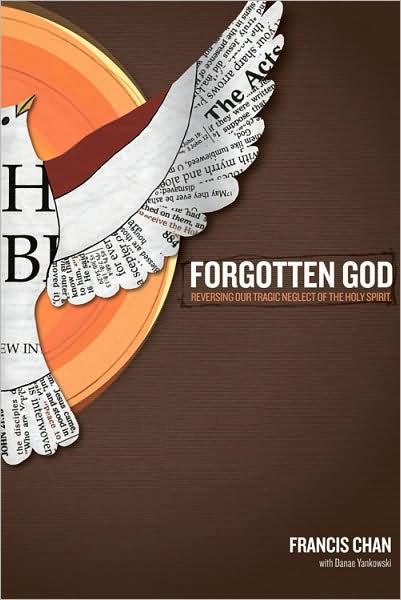