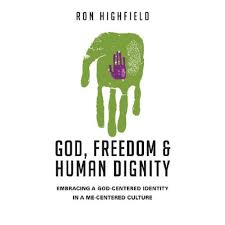 “Does God’s all-encompassing will restrict our freedom? Does God’s ownership and mastery over us diminish our dignity? The fear that God is a threat to our freedom and dignity goes far back in Western thought. Such suspicion remains with us today in our so-called secular society. In such a context any talk of God tends to provoke responses that range from defiance to subservience to indifference. How did Western culture come to this place? What impact does this social and intellectual environment have on those who claim to believe in God or more specifically in the Christian God of the Bible? Professor of religion Ron Highfield traces out the development of Western thought that has led us our current frame of mind from Plato, Augustine and Descartes through Locke, Kant, Blake Bentham, Hegel, Nietzsche–all the way down to Charles Taylor’s landmark work Sources of the Self. At the heart of the issue is the modern notion of the autonomous self and the inevitable crisis it provokes for a view of human identity, freedom and dignity found in God. Can the modern self really secure its own freedom, dignity and happiness? What alternative do we have? Highfield makes pertinent use of trinitarian theology to show how genuine Christian faith responds to this challenge by directing us to a God who is not in competition with his human creations, but rather who provides us with what we seek but could never give ourselves. God, Freedom and Human Dignity is essential reading for Christian students who are interested in the debates around secularism, modernity and identity formation.” – from the official description.

Ron Highfield’s God, Freedom and Human Dignity (despite lacking an Oxford comma) is not an exploratory thesis on the issues of God and humanity. That description is much too lacking. This is a massive, systematic treatise on the history, philosophy, psychology, and theology of the relationship between the freedom and dignity that culture offers versus the freedom and dignity that God offers. Throughout 16 chapters, Highfield attacks objections and defends claims with such academic rigor that Aquinas would be proud. However, though his subjects are lofty, his language is fitting, making it accessible to most readers (though some may have to stretch, but the stretch is well worth it).

It’s no surprise that postmodern society attempts to articulate a worldview that places human dignity as the highest end, since in its fullness we are free to do whatever we please. In this way, freedom and dignity lace together, creating a sense of the self that is measured by itself. Highfield protests that this is the wrong way to think about things. He defends the Christian perspective and proposes to elucidate the view that God is a freedom-devouring divinity, as is Prometheus’ Zeus or Satan’s view of God in Paradise Lost. These examples provide a great background for Highfield’s arguments.

Throughout the two sections of the book, Highfield asserts that God created us with an inherent freedom and dignity fulfilled only in Christ. By accepting Christ, we fulfill what Aristotle would call our “proper human function.” The perfection in Christ’s sacrificial love, Highfield insists, is what gives us the fullest freedom and dignity in becoming what we were created to be. He shows this through refuting a series of objections from culture with biblical and philosophical concepts. He is both emphatic and sympathetic in his delivery, arguing that the modern views on freedom and dignity are skewed, and we need to correct them.

He does not come off as rigid as Aquinas is, but he is not vague, either. Every argument is definite and complete. With that said, this can be a tricky read for some, as Highfield calls for the reader to connect complex philosophical principles with a Scripture-based viewpoint. That doesn’t make it any less worthy, however. The book itself is easy to read; divided sections with regularly substantive footnotes correspond in harmony to provide the reader with background of the topic. His wish for context to be prevalent in the book shows the level of care with which he has approached the task. One minor headache is his lack of punctuation at points, especially after introductory prepositional phrases. If you’re not careful, it’s easy to stumble into the mire of grammar, requiring you to backtrack once or twice.

This is one heck of a read. It’s a monstrous thing to tackle and requires brainpower you might have put away with your Rubik’s Cube and algebra notes. However, if you pick this up, you will not be disappointed. It’s based on wonderful philosophy and shows how warped by history our views are, and also how simple the answer is.

*This book was provided free from InterVarsity Press with my promise to post an unbiased review.*

Here’s a note about Ian: I am a full-time college student double majoring in creative writing and philosophy at Malone University in Canton, OH. I love to write, read, play music, and perform magic. Writing is my passion. I also review music for Surviving the Golden Age. Read some of my journalistic works at theaviso.org. Selections from my poetry have been published in the Appalachian anthology A Celebration of Young Poets three times, and a short story of mine has been published in The Nerve (thenerve.us). 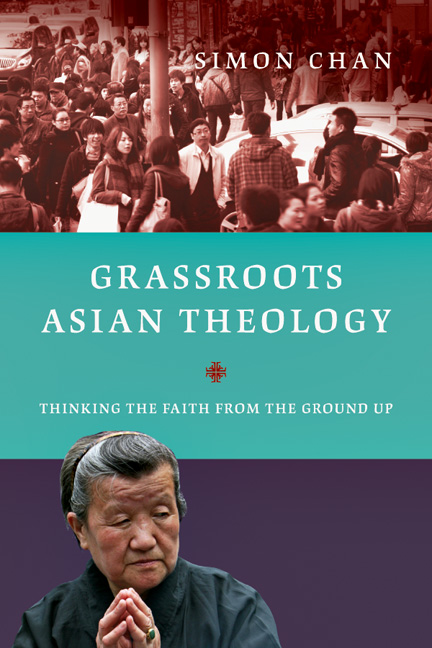 Grassroots Asian Theology: Thinking the Faith from the Ground Up by Simon Chan 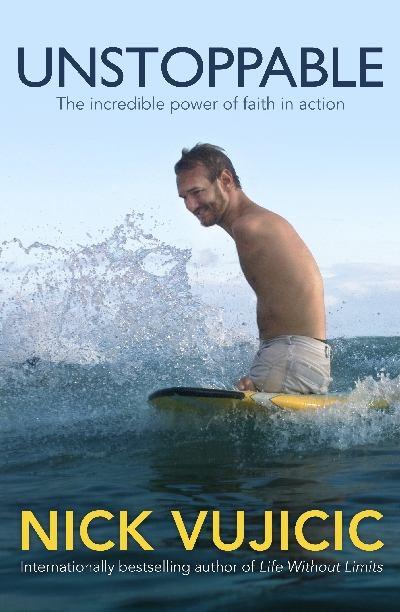