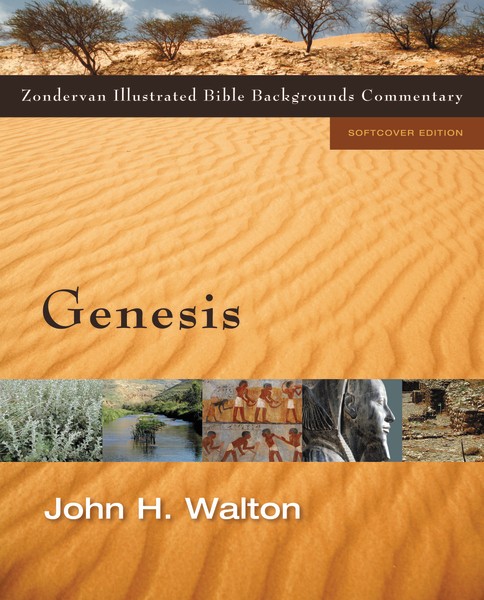 Many today find the Old Testament a closed book. The cultural issues seem insurmountable and we are easily baffled by what seems obscure. Furthermore, without knowledge of the ancient context we can easily impose our own culture on the text, potentially distorting it.

Combining informative entries and full-color photos and graphics, the ZONDERVAN ILLUSTRATED BIBLE BACKGROUNDS COMMENTARY brings readers back to the ancient world in a way unlike other commentaries. Its unique visual approach — backed by the very best scholarship — will help readers connect with the historical and cultural contexts of the Old Testament.

Features of the commentaries include:

– Analysis into the literature of the ancient Near East that will open your eyes to new depths of understanding both familiar and unfamiliar passages.

“This is a unique and important commentary. It is a milestone in the collection of comparative interpretation of ancient Near Eastern texts, pictures, and other archaeological material as well as geographical, historical, and cultural information as they relate to the Old Testament. There is nothing else like it available today…”

“To me, every Christian should own these commentaries. I say that seriously because when we study Scripture without looking into the historical and cultural background of what was happening when each part of the Bible was written, we miss so much meaning, understanding, and depth.”

– Dan Kimball, pastor and author of They Like Jesus but Not the Church.

“As a pastor, I am certain that the Zondervan Illustrated Bible Backgrounds Commentary: Old Testament is a deeply valuable tool for ministry”

“This is a rich gift to everyone who seeks to teach the Scriptures.”

The ZIBBC:OT first appeared in 2009 as a five-volume set covering the entire Old Testament. The project brought together over thirty contributors from around the world, all top scholars in background studies. Written to be both accessible to non-specialists and a starting point for Old Testament research, the commentary brings together the best available scholarship on background issues related to history, archaeology, geography, manners and customs, and ancient literature. With the release of volumes covering one biblical book, even more lay and beginning Bible students — as well as researchers interested in the books’ extensive footnotes — will have access to this wealth of information. [obtained from press release excerpt]

From start to finish, the commentaries are packed with verse-by-verse insight into the ancient world of Old Testament people and their neighbors. Commentary contributors draw insight from age-old texts, images, customs, and more to draw insightful conclusions about people in the foreign and ancient world that existed centuries ago. It can be difficult to understand American culture some 200 years ago, a biblical scholar or pastor would be foolish to think he has a grasp on the Word of God without considering the life and times of its original audience.

As for the commentary itself, and I am using the individual commentaries on Genesis (J. Walton) and Isaiah (D. Baker) for my analysis, they are packed. Verse-by-verse insight that uncovers the ancient world in order to better interpret, and in turn apply, God’s Word. The running commentary in itself is easy to understand — I like that the writers do not force their readers to have to interpret their interpretations of the Bible!

Also important to note in the summary of the material is that the authors have included an intense amount of footnotes, aiding in further study of a verse or the issue at hand. For many, the bibliography may be worth the price of purchase itself.

If you cannot tell from the endorsements and the press release information, the individual book commentaries are powerhouses of cultural backgrounds information. I will preface your inquiry in saying that these commentaries are merely starting points, but they certainly are strong and well-respected starting points. They contributors are not so simply because they are trying to gain clout in the world of evangelical scholarship. The scholars who have poured time into these texts have done so with having been trained and deeply experienced in the ancient world that surrounds the Scriptures of the Old testament.

In fact, I had the opportunity to study at Wheaton Graduate School where I graduated from the Biblical Exegesis of which Dr. John Walton directs. Though the commentary does allow Dr. Walton to profess as much insight concerning a passage of Scripture, the text does justice to what he would share if I were in class with him. I took a course on Job and Ancient Near Eastern studies with Dr. Walton, and I would recommend picking up this commentary series as well as his other text on the ancient Near East.

I highly recommend this text for anyone who is dialoging with the Old Testament (which should be all believers, New Testament scholars and lay people alike). The God of the Old Testament is unlike any god worshipped in the Old Testament and it is only when we study His unique revelation that we understand and worship Him as such. Exploring the world of the ancient cultures is a crucial step in moving from the text to application and this is a great resource to help make that leap. 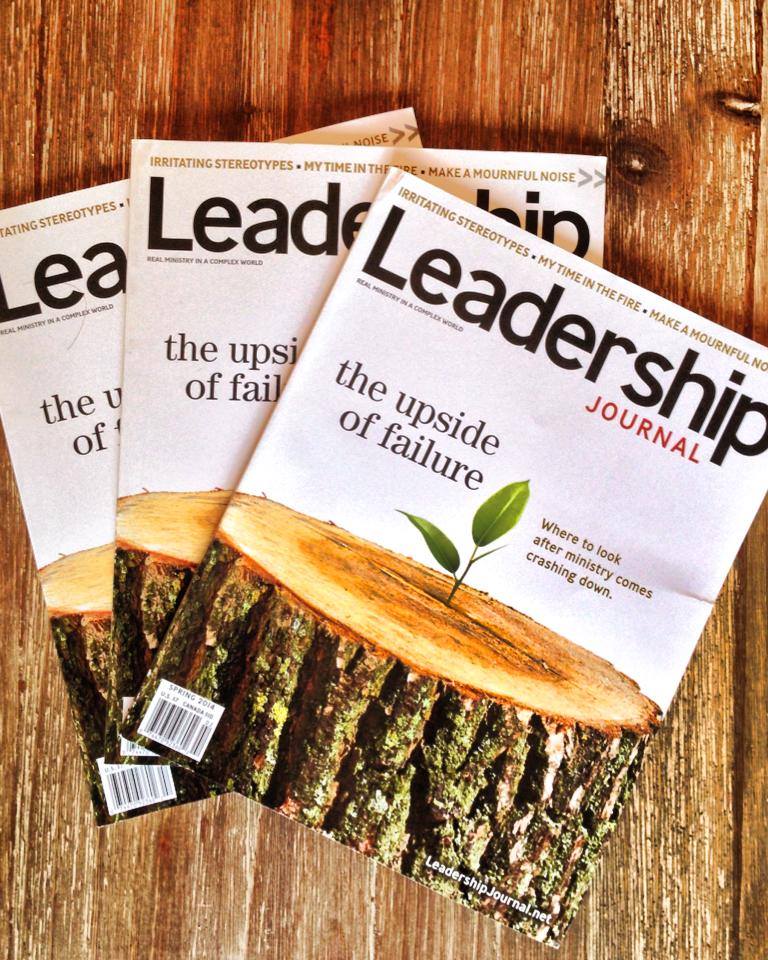 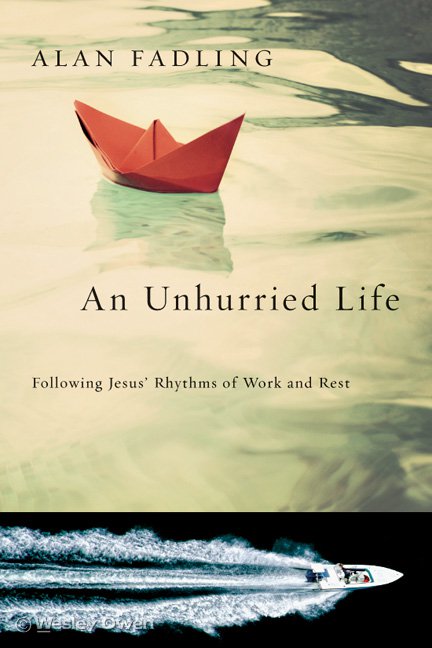 An Unhurried Life: Following Jesus’ Rhythms of Work and Rest by Alan Fadling 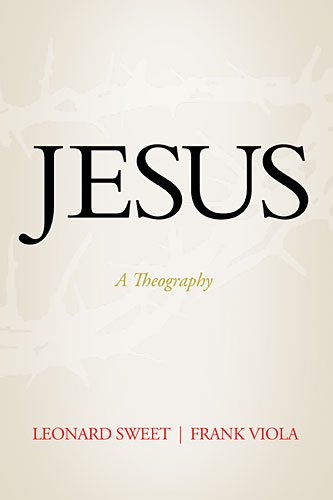